For the past half-decade, the Golden State Warriors have dominated the NBA. They won the championship in 2015, the upstart, exciting squad led by Steph Curry, Klay Thompson, and Draymond Green. They reached the NBA Finals again in 2016 after setting a record with 73 regular-season wins.

Though they lost those 2016 Finals, it paved the way for Kevin Durant to join the team. Adding a top-five player in the league to a roster that just made history seems unfair, and…well, it kind of was.

The Warriors breezed through the next two seasons. They won the title in 2017, losing just one game in the playoffs. They faced a bit more adversity in 2018, going down 3-2 to the Houston Rockets in the Western Conference Finals. But they won the final two games of that series and then swept the NBA Finals.

Even this past season, they nearly pulled off a threepeat, despite injuries to Durant, Thompson, and DeMarcus Cousins. Instead, they lost in six to the Toronto Raptors. 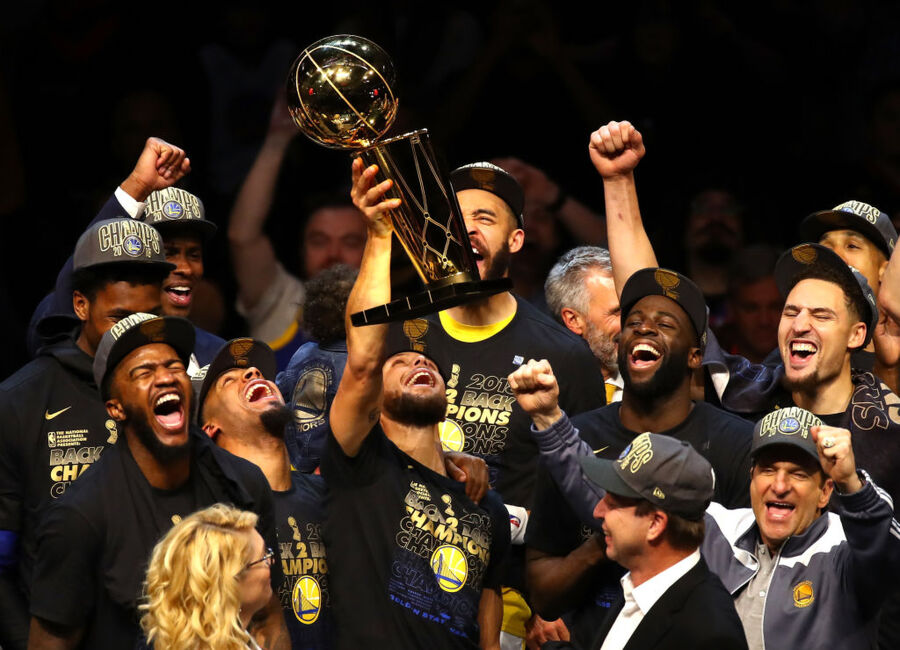 Now, for the first time in quite a while, the Warriors face a road of uncertainty. Durant is gone. Thompson's torn ACL won't put him back on the court until the All-Star break at the earliest. Even role players like Andre Iguodala and Shaun Livingston have left.

Despite all that uncertainty, the Warriors remain one of the most valuable teams in professional sports. According to Forbes, they're now worth $3.5 billion.

That's a 13 percent change from last season, which is impressive enough on its own. But let's jump back to 2010, when Joe Lacob and Peter Guber bought the Warriors.

Lacob's ownership group spent $450 million for the team. That's an increase of about 677 percent in less than a decade!

In terms of growth over the past ten years, the Warriors are certainly among the top of professional sports franchises. It's a recipe other teams try to emulate, but few are able to succeed: multiple marketable stars, sustained success, and perhaps just as important, a sense of stability.

The values of sports teams continue to rise. No one's climb has been more impressive than the Warriors.