The Golden State Warriors have made it clear how much they think they're worth.

The NBA recently announced that it is launching what it calls a "three year pilot program," where it will allow teams to sell patches on their uniforms to corporate sponsors. These patches will appear beginning in the 2017-18 season, and, according to the NBA, will measure approximately 2.5 inches squared and be placed on the front left of the jerseys opposite the Nike Swoosh. Each team will be responsible for negotiating its own deal for this jersey space.

And the Warriors aren't messing around.

The 2015 NBA Champion and 2016 runner-up has announced that it will sell the jersey patches for anywhere from $15-20 million per year. Thus far, no other team has asked for this much money.

The only team that has actually signed a deal so far is the Philadelphia 76ers, who recently inked a three-year contract with StubHub that will give the 76ers $5 million per year. Other teams, and other sponsors, seem to be biding their time. After all, a lot can happen between now and the start of the 2017-2018 season. 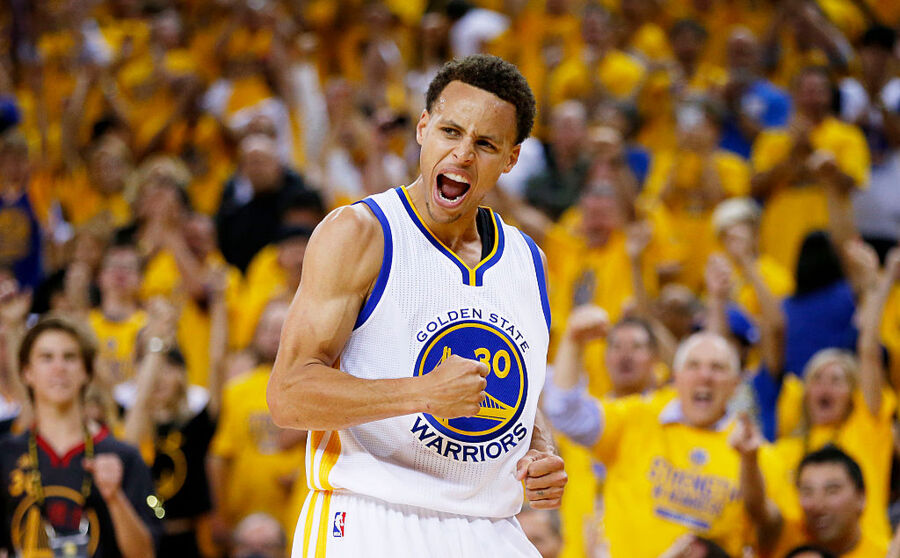 Take the Warriors for example. At the end of the 2016-17 season, two-time reigning MVP Stephen Curry will be an unrestricted Free Agent. Also, Kevin Durant is really only guaranteed to be in Oakland for one season. If these two players were both to leave after this next season, the air time on national television for the Warriors would drop dramatically for the 2017-18 year, which is the first season of the patch deal. With this in mind, it would be difficult for a business to commit to paying $20 million per year for something that may or may not bring dividends down the road.

According to Eric Smallwood, a representative of Apex Marketing Group who has been called on by several teams to help them with their patch deals, the value of big-money players and its impact on national television schedules plays a huge role in an organizations desire to sign a deal. Therefore, Smallwood advocates for a "player contingency" to be added to these deals.

Smallwood has calculated that if the Warriors were to be featured in 30 nationally televised games per year, their patch would actually be worth anywhere from $12.9 million to $19.3 million to a sponsoring business. Now, if the Warriors are able to keep both Durant and Curry for the coming years, as well as a reasonable supporting cast that can continue to produce, they may well be featured in that many games. In that case, perhaps they're not asking too much in their request for over $15 million per year.

But, considering the tumultuous nature of NBA free agency these days, and all the mega-contracts and big-name player movement we've seen this off-season, it seems like the Warriors' request may be a bit of a stretch.