The dog days of summer are here, and while that means lazing around for most of us, it takes on a different meaning in baseball. Late summer is when teams start separating themselves between contending for championships and rebuilding their rosters. Teams like the Chicago Cubs blew things up, trading away their stars Anthony Rizzo, Kris Bryant, and Javy Baez in the span of about 24 hours. Meanwhile, the Los Angeles Dodgers are trying to repeat as champions, so they're making moves for additional pieces to help them once again reach the World Series.

One of those pieces is 37-year-old pitcher Cole Hamels. On August 4, the Dodgers signed him to a deal worth $1 million guaranteed. The contract also pays Hamels $200,000 per start.

Or, it would have, but unfortunately Hamels suffered a shoulder injury and is now on the 60-day injured list. Just like that, Hamels' season is over, 12 days and one simulated start after it began.

A million bucks for no work. 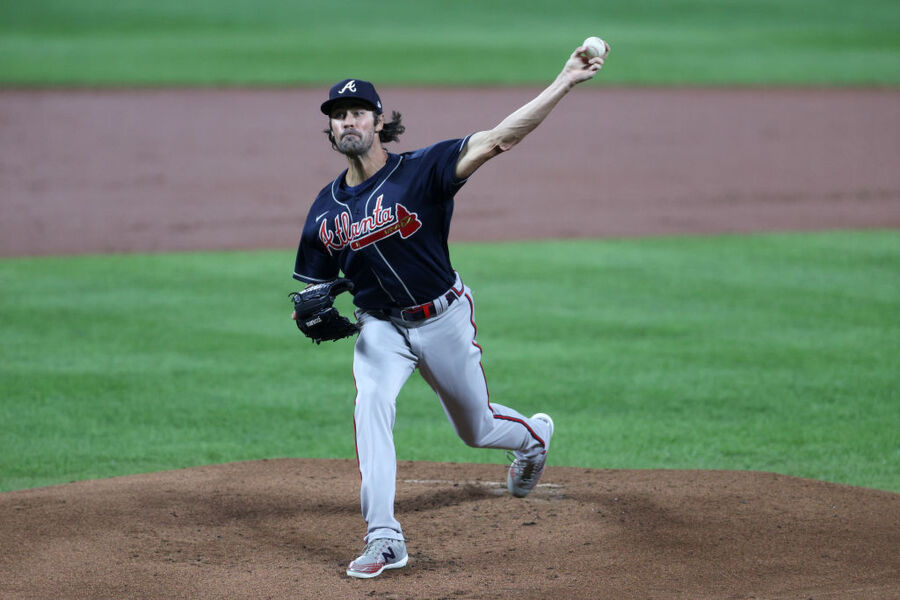 This is the second year in a row Hamels' season has been cut tremendously short by injuries. He signed a one-year, $18 million contract with the Atlanta Braves in 2020. He did make one start that year, pitching 3.1 innings before another shoulder injury sidelined him for the remainder of the season.

In total, Hamels has made $19.1 million for just 3.1 innings of work over two years. Not a bad gig if you can find it!

Of course, Hamels is understandably frustrated with how things have turned out. He's on the tail end of his career and has now gone through two tough injuries. It's possible may not get another chance to pitch in the major leagues again.

But Hamels has had a 15-year career with plenty of highlights, including a World Series victory, World Series MVP, and four All-Star appearances. And he's still making good money even while injured. That's something a lot of players shoot for and never achieve.