Forbes recently released its annual list of the top 50 most valuable teams. This is the sixth edition of the list, the first one having been published in 2011, and in every previous edition, soccer teams have held the top spot. But the dynasty is over – this year, the award goes to the Dallas Cowboys.

In fact, the NFL holds over half of the spots on the list, with 27 of the league's 32 teams named. Even though commissioner Roger Goodell's salary has been cut for the past several years, the NFL is the most lucrative sports organization on the planet. The ever-growing popularity of the NFL allows for savvy team owners, like Cowboys' owner Jerry Jones, to exploit that popularity in media deals, ticket and merchandise sales, and other related business ventures, producing an incredible amount of money for their respective teams. 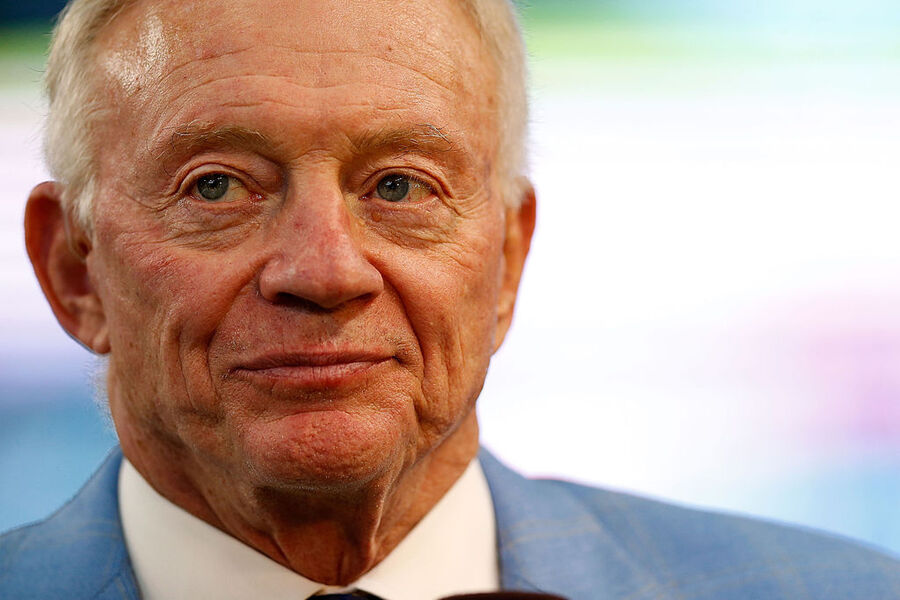 The Dallas Cowboys took the top spot this year from Real Madrid, which held it for the last three years. In order to do so, the Cowboys upped their estimated value to $4 billion. In 2014 alone, the team made a $270 million operating profit, which is a world record for any athletic franchise. The Cowboys, who have a storied history but have struggled of late and haven't seen a Super Bowl for about 20 years, still somehow take the cake in the financial department.

Spanish powerhouse soccer team Real Madrid holds the number two spot on the list, with an estimated value of $3.65 billion. The team's bragging rights include having the world's highest-paid athlete, Cristiano Ronaldo, and made $694 million in revenue in the 2014-2015 season. Add that to yet another Champion's League Title back in May, and a recently renegotiated contract with Adidas that'll be worth $1.6 billion over the next ten years, and suddenly you start to wonder just how in the world the Cowboys got on top.

Spanish football also rounds out the top three, with Barcelona coming in the third spot. They sport another one of the greatest players of all time, Lionel Messi,  and they're worth an estimated $3.55 billion. They recently signed a kit deal with Nike that could be worth as much as $175 million per year, and they'll soon be adding capacity to their home stadium to up it to 105,000. It'll be interesting to see how these factors will change this list in the next couple of years.

The New York Yankees bring baseball into the fold at the number four spot, with an estimated $3.4 billion in value, and the New York Knicks are the highest-valued NBA team at $3 billion, earning them the number seven spot.

The largest positive change on the list is Arsenal, which was sitting at number 36 last year and jumped up to 23, with a net worth of $2.02 billion. They did this by charging a lot for tickets (over $1,500 per season ticket) and by making the most of any Premier League team from TV deals ($148 million).

The largest negative change comes from Formula 1 racing, where the Ferrari team placed 32nd last year and no longer holds a spot on the list. With the growing popularity of team sports, and they ever-expanding monstrous TV deals, racing seems to be unable to compete. There are no Formula One teams, NASCAR teams, or NHL teams on the list at all.

Of the 50 teams on the list, 27 are from the NFL, eight from European Soccer, eight from the NBA, and seven from the MLB. The average value of a team on the list is $2.2 billion, up from $1.75 billion just a year ago. And with the NFL having seven more teams on the list than it did last season, it'll be interesting to see if it can score 32 for 32 next year, or if something finally gives.