How Clint Eastwood Came To Own Pebble Beach Golf Links

In 1999, Pebble Beach golf course, home of this year's U.S. Open and multiple annual PGA Tour and PGA Championship was on the open market. It was the fourth time in two decades the historic California course was up for sale. And Peter Ueberroth wasn't about to let a corporation get its hands on it.

Ueberroth has played a major role in sports for more than 40 years. He organized the 1984 Summer Olympics in Los Angeles and later served as commissioner of Major League Baseball. As a frequent visitor to Pebble Beach, he saw an opportunity to keep the course in the hands of people that would treat it with the reverence he felt it deserved.

Other bidders offered more money, up to as much as $1 billion. However, Ueberroth's wide network allowed him to offer three things to Lone Cypress Co., the Japanese company selling the course: celebrity involvement, investment in preserving the course and its history, and a quick closing process. 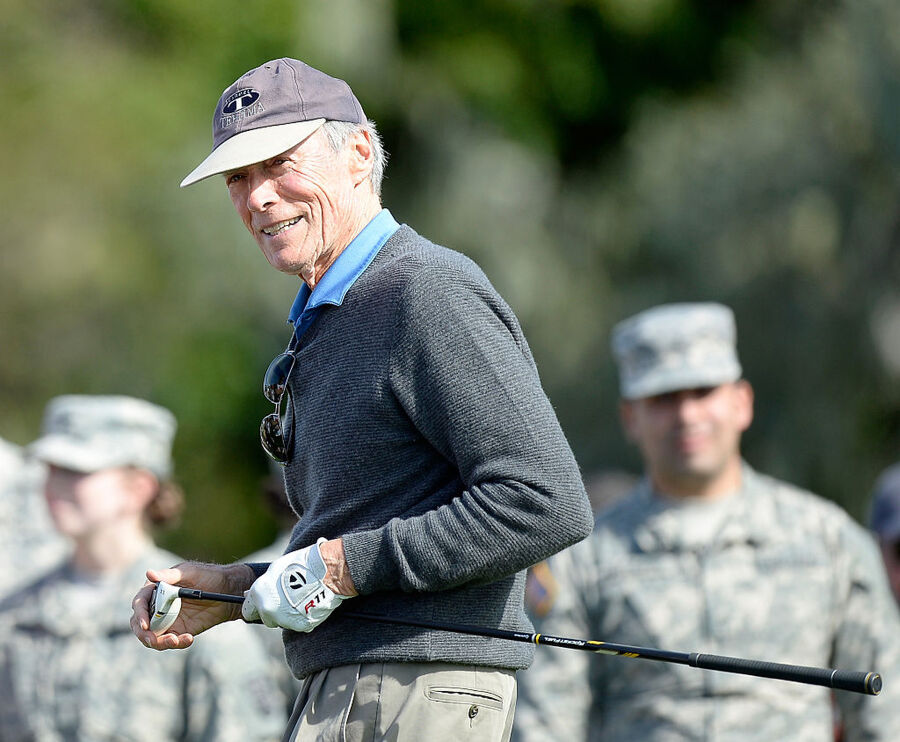 Ueberroth first called Clint Eastwood, who had plenty of experience in civic duties in California, including serving as mayor of Carmel, a short drive to Pebble Beach. Eastwood was also quite popular in Japan.

After Eastwood, Ueberroth connected with Richard Ferris, former CEO of United Airlines. Ueberroth and Ferris had previously been partners in the hotel business. To lend some golf clout to the deal, Ueberroth added Arnold Palmer to the list of investors.

The investments of the initial group were for less than $20 million apiece. That meant raising several hundred million dollars in just a few days. Over the course of the next week, Ueberroth and Ferris convinced 132 private investors to join the group, each contributing between $2 and $10 million.

The course sold for $820 million to a group of 132 investors and closed in ten days. According to Ueberroth, other investors include owners of MLB, NFL, and soccer franchises. General Electric Pension Trust is also among the group. It's rumored Charles Schwab may be an investor, too.

Though the minority shares don't change hands often, Ueberroth said they've tripled in value, now costing between $7 and $8 million. And both Ueberroth and Ferris have children on the board of directors.

After undergoing four new ownership groups in 20 years, it appears Pebble Beach won't be on the market for quite a while.