The Chicago White Sox Have Spent A Bunch Of Money This Offseason – Will It Get Them To The Playoffs?

The Chicago White Sox won the 2005 World Series with one of the most dominant postseason performances in MLB history. Since then, they've struggled mightily, only making the playoffs once – a 2008 divisional round loss to the Tampa Bay Rays. The last time the White Sox even posted a winning season was 2012.

For a team that tends to be tight with their cash, the White Sox sure are spending a lot this offseason.

At the end of November, the team dished out its biggest contract ever to Yasmani Grandal, offering a four-year $73 million to the catcher. Grandal previously turned down a one-year qualifying offer from the Los Angeles Dodgers. He bet on himself and it paid off.

But the White Sox weren't done there. The following month, they signed pitchers Dallas Keuchel and Gio Gonzalez. Keuchel's deal is for three years and $55.5 million. A fourth-year option worth $18.5 million could make the contract total $74 million overall – one million dollars more than the deal Grandal signed. 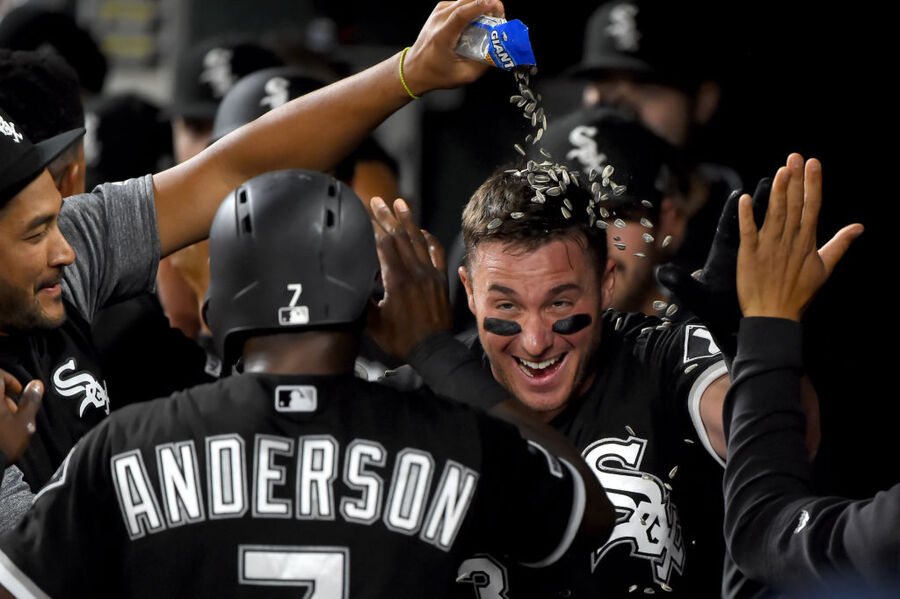 Gonzalez's deal is more modest – one year, $5 million, with a $7 million option for the following season. The White Sox also signed Edwin Encarnacion to a one-year, $12 million deal.

In total, the team has committed $145.5 million (and up to about $161.7 million) to four players over the next four years. While the rebuilding process has been long and arduous, these are all moves of a team ready to contend.

Gonzalez offers veteran leadership as well as quality work as a middle of the rotation type of guy. Keuchel, meanwhile, won the 2015 AL Cy Young Award and won a championship with the Houston Astros in 2017. He has both the winning pedigree and had the best ground ball rate last season of any pitcher with at least 250 batted balls induced. In a hitter-friendly park like Guaranteed Rate Field, that's a big bonus.

The deals with Grandal and Encarnacion provide some pop in a lineup that has a lot of young talent. While Encarnacion, 37, is on the tail end of his career, his deal isn't too outrageous. And the 31-year-old Grandal should still have plenty of productivity ahead of him.

For a team that hasn't reached the postseason in more than a decade, it's exciting to see the White Sox willing to spend money to bolster their roster. Now we'll have to see if all these new additions can live up to their end of the bargain.