The Cleveland Cavaliers made a comeback against the Golden State Warriors in this year's NBA Finals that was historic for a number of reasons: it was the first time a team had come back from a 3-1 deficit in the NBA Finals; Kyrie Irving and LeBron James became the first teammates to score 40 points apiece in an NBA Finals game; and the Game 7 victory ended a 52-year title drought for the city of Cleveland.

Their luxury tax bill in the off-season following their championship will also go down as one of the highest ever. Cavs owner Dan Gilbert has to pay $54 million in taxes to the league.

The league's annual audit established next season's salary cap at $94.1 million, and confirmed that seven teams, led far and away by Cleveland, surpassed the $84.7 million tax threshold for the 2015-16 campaign. Next year's tax threshold will be $113.3 million. 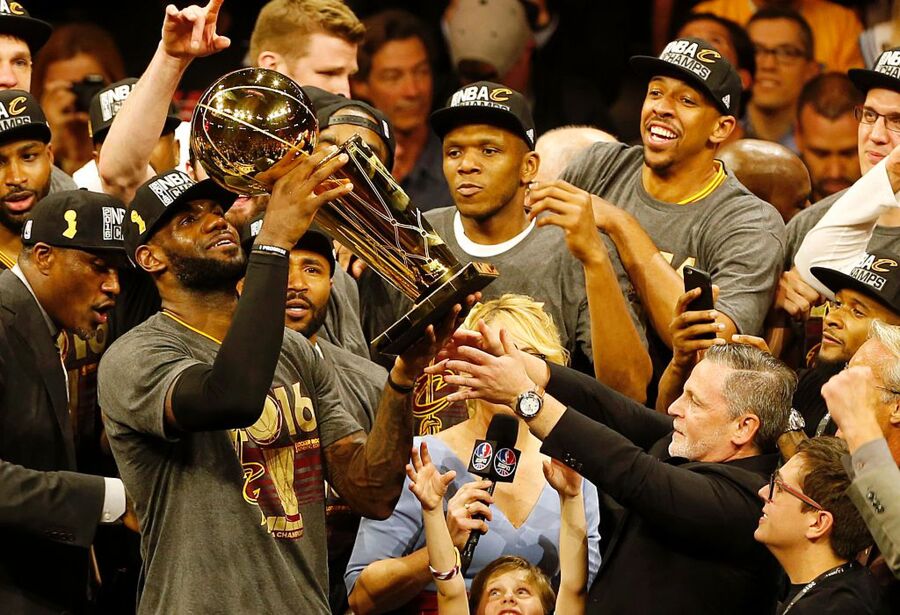 In total, that's about $114 million in luxury taxes across the league. Thanks to the league's revenue-sharing plan, 50 percent will be used to fund revenue sharing for the previous season, while the other 23 non-tax-paying teams will take home the remaining 50 percent. That works out to about $2.5 million per team.

While Gilbert's wallet will certainly be aching, at least he can take some comfort in knowing his overspending brought him a championship. The Brooklyn Nets have the all-time record for highest luxury tax, spending a whopping $90.5 million in tax alone during the 2013-14 season. Unlike Brooklyn, that season ended in a second-round exit for the Nets. Sometimes it pays to overspend.