The period for NBA teams to sign free agents has just begun, but already the Brooklyn Nets seem like big winners. And it marks a major turnaround for a team that was a laughing stock just five seasons ago.

The Nets have agreed to deals to sign Kevin Durant, Kyrie Irving, and DeAndre Jordan. Between the three free agents, the Nets are paying a total of $345 million over four years.

Durant, who spent the previous three seasons with the Golden State Warriors, will sign a four-year deal worth $164 million. If Durant had stayed with the Warriors, he could have signed for $221 million. He'll likely sit out the entire 2019-20 season as he rehabs a torn Achilles. 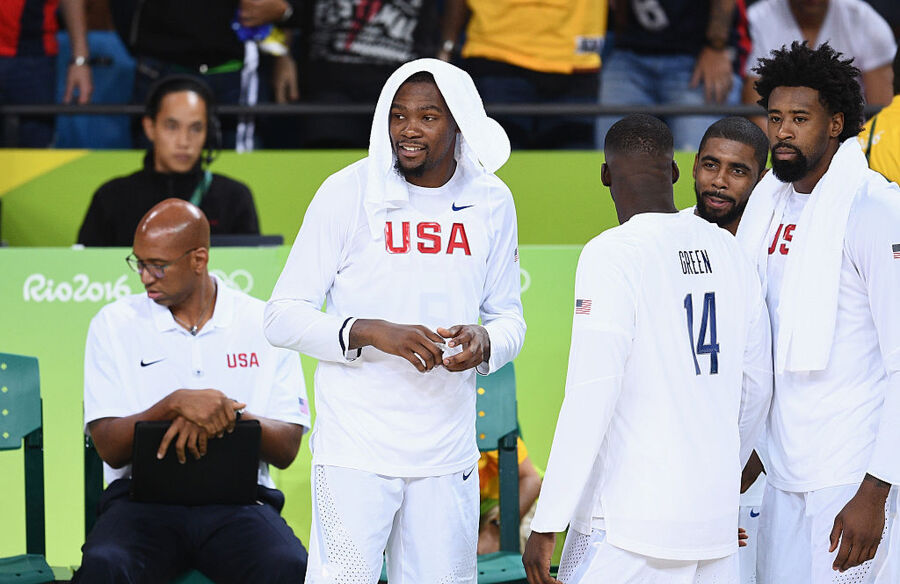 Jordan, meanwhile, signed a $22.9 million deal with the Dallas Mavericks last summer. He was traded to the New York Knicks midway through the season. Rather than request a buyout, he stayed with the team for the rest of the year, serving as a mentor for the younger Knicks players. He won't have to go far to join his new team.

The Knicks weren't prepared to offer Durant a max deal like the Nets were. Rather than spend a huge sum on a player coming off a major injury, they turned to forward Julius Randle. The Knicks and Randle agreed to a three-year, $63 million contract.

The trio of free agents represents a new era for the Nets. Prior to making the playoffs this year, they had three straight seasons with at least 54 losses.

Now, they become one of the tougher teams in the Eastern Conference over the next several years. And that's even if Durant doesn't play this season.

There's still plenty of time left in NBA free agency, but it'll be hard to top what the Nets have accomplished.