Bobby Bonilla Would Be Proud! The Orioles Are Going To Be Paying Chris Davis Until He's In His Fifties

Chris Davis has been a valuable member of the Baltimore Orioles since 2011. He hit 47 home runs and had 117 RBI last year, and is just three seasons removed from a 53 homer, 138 RBI season, both career bests.

The Orioles are counting on that form continuing for quite some time. They signed the slugger to a seven-year, $161 million deal. While the official deal is for the next seven seasons, Davis, who's 29 right now, will receive payments from the Orioles until 2037. He'll be 51 by the time he collects his last check from this deal.

How does the contract play out? Davis will earn $17 million a year from 2016 until 2022. That's $119 million total. He'll then receive additional payments for the following 15 seasons after that. Though the process of paying out the remainder of Davis' contract hasn't been confirmed, it's likely the payments will be similar to Bobby Bonilla's, in that the same amount is paid annually.

A little quick math suggests Davis will be making $2.8 million per year from 2022 to 2037, even if he doesn't play another inning for the Orioles after the next seven seasons. That's not a bad deal at all for him. 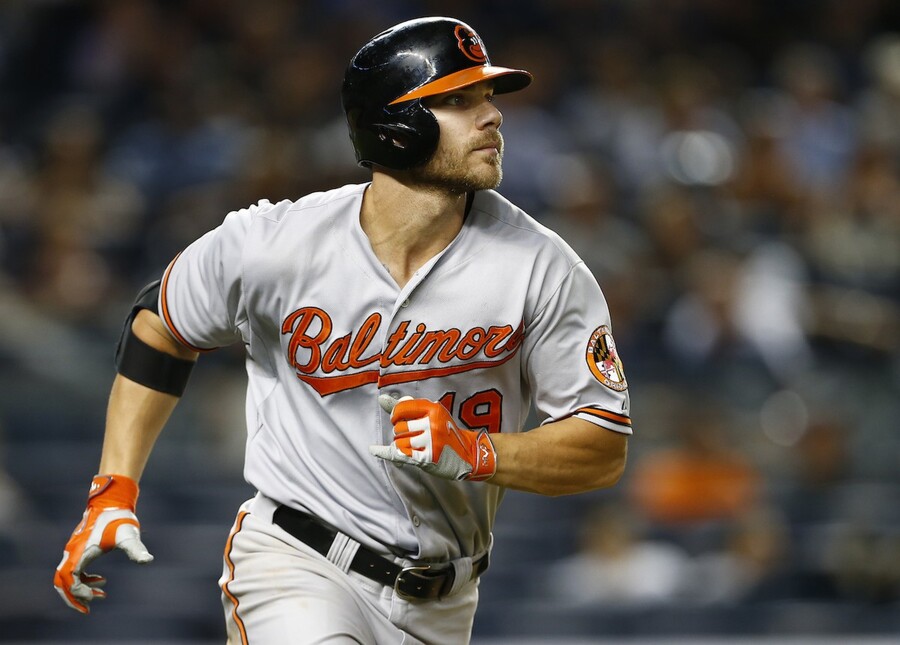 You can call this shrewd negotiating, but Davis almost didn't even end up back in Baltimore. He turned down a deal worth $150 million. That drew the ire of Orioles manager Buck Showalter, who asked Davis during the season "how much is enough?" Davis could already buy just about anything, so the extra cash would just be icing on the cake. After he turned down the initial offer, Baltimore turned its attention to free agent Yoenis Cespedes, who was acquired by the Mets midway through this past season.

Even with Davis, the Orioles were just 81-81 in 2015. And he's not exactly a contact hitter – he struck out nearly every third at bat last season, and hit below .200 in 2014. Will he help the team improve next season? Or will the Orioles wish they could get a refund on their deal when they're still paying Davis more than two decades from now?