The Amount of Money NFL Owners Made Last Season Is Staggering

As we continue through the dog days of summer, there's a growing buzz for the return of football. The NFL Draft is in the rearview mirror, and training camps are just around the corner. It's an exciting time to be a fan.

But really, it's an even more exciting time to be an owner. Sure, there's the whole idea that each and every team is starting with a clean slate. Even if a squad only won two games last year, this year could be different. And since we haven't had a back-to-back Super Bowl champion since the Broncos in 1997 and 1998, football's ultimate prize really is up for grabs.

The real prize, though, at least for owners, comes in the form of TV revenue. Thanks largely in part to the league's deal with the various networks on which it broadcasts its games, every single NFL owner made $222.6 million last year in shared revenue.

Think about that for a minute. That's a staggering number on its own, but when you multiply it by 32, you realize just how much money the NFL makes in any given year. Just the shared revenue figure alone is north of $7.1 billion. 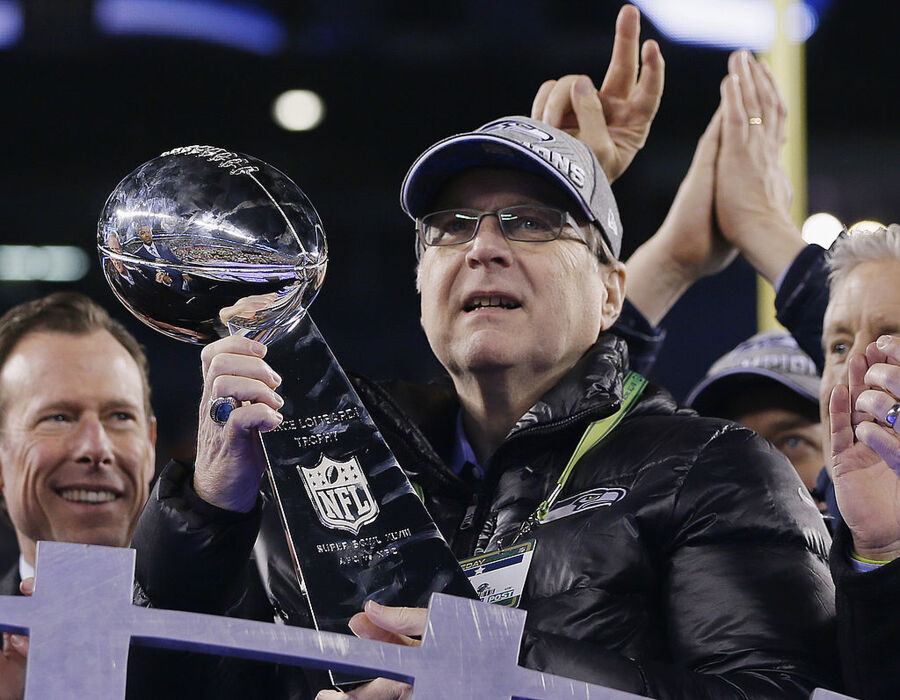 Heading into last season, 17 different owners had net worths of at least $1 billion. After these figures are released, it's not hard to see why. When you pocket nearly a quarter of a million dollars in just a few months' time, your net worth is going to skyrocket. It wouldn't be surprising to see the other owners joining their fellow owners in the billionaire category soon enough.

The richest owner is Paul Allen, who owns both the Seattle Seahawks and the NBA's Portland Trailblazers. He's got a whopping $15 billion net worth, and benefits from owning a perennial Super Bowl contender (not to mention one of the most exciting up-and-coming teams in the NBA).

Unfortunately for the players, they don't get nearly as much benefit from the league's shared revenue system. And it shows in their net worths: Tom Brady, at $165 million, is the most valuable active player. Roger Staubach tops the list of all-time players' with a net worth of $600 million. That's less than three times what NFL owners made in 2015.

Remember that the next time an owner threatens to move a franchise unless the city pays for the stadium. They can afford it themselves, and still have enough left over to make every single seat a personal massaging chair.