The 10 Most Valuable Baseball Teams In The World 2021

The 2020 and 2021 baseball seasons are…unique to say the least. That said, the shortened season last year and lack of fans in the stands leading to major decreases in revenue didn't affect the values of the 10 most valuable teams in baseball. Across the entire MLB, values have risen 3% over last year to an average of $1.9 billion, which is an all-time high.

Unsurprisingly, the New York Yankees are far and away the most valuable baseball team in the world. The Yankees are worth $5.25 billion, which is up 5% from last year. The Yankees now join the NFL's Dallas Cowboys and the NBA's New York Knicks as sports teams worth $5 billion or more.

Another reason the value of MLB teams is on the rise is simply the public's demand for baseball. Billionaire hedge fund tycoon Steven Cohen bought the New York Mets last season for $2.42 billion, which was a record amount paid for a baseball team. Then there's the case of the Boston Red Sox. The year 2020 was particularly brutal to that team with an operating loss of $70 million, however, the team's parent company, Fenway Sports Group is trying to sell an 11% stake in the team at a $3.4 billion valuation. 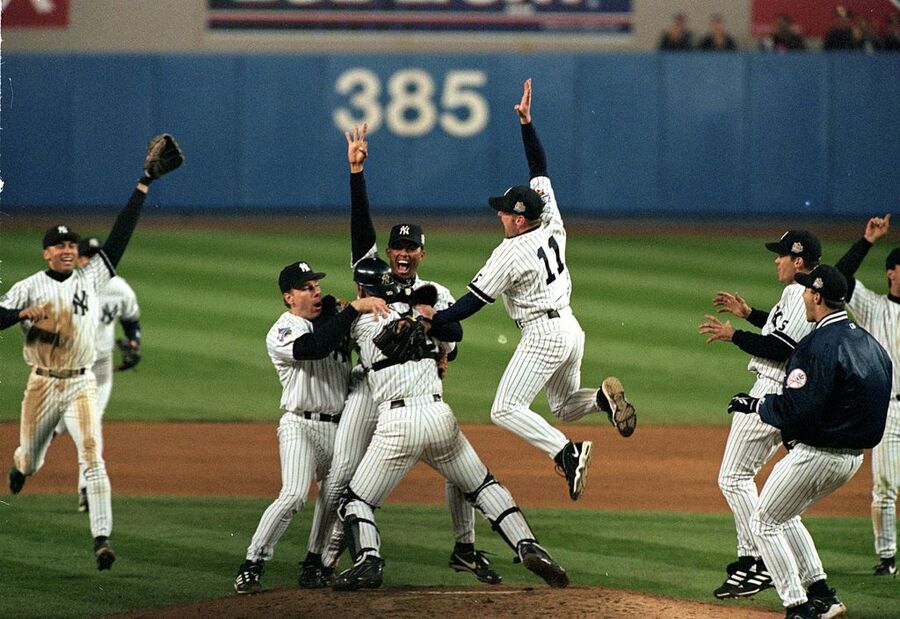 The 2020 season of course was shortened by the COVID-19 pandemic. Instead of the usual 162 game season, teams played just 60 games.

MLB's revenue was down 65% in 2020 to $3.6 billion. There's good news on the horizon, however. New national media deals will kick in next year, which will push the revenue of the league up 19% a year from 2022 to 2028. ESPN is decreasing its commitment to airing MLB games in the new deal. ESPN's current deal is worth $700 million to MLB and the new one will be worth $550 million. Fox is increasing its deal from $525 million to $755 million. TBS is also increasing its deal from $325 million to $535 million. Overall, this pushes MLB's national media deals from the current $1.55 billion to $1.84 billion—and, Major League Baseball still has inventory it can sell to broadcasters. Perhaps they will go outside of the traditional box for sports and air games on Amazon Prime, Hulu, or YouTube. Only time will tell.

Here are the 10 most-valuable baseball teams in the world today: