Tennis Is Facing A Widespread Match Fixing Scandal, And We May Know The Reason Behind It…

Earlier this week, the tennis world was rocked with a report that revealed evidence pointing to some of the world's top players being involved in match fixing. According to the report, 16 unnamed players who have been ranked in the top 50 have been flagged to the Tennis Integrity Unit (TIU) as a result of suspicions over throwing matches. Eight of the players who have been flagged are reportedly in the draw for the first Grand Slam of the year; the Australian Open, which is currently taking place in Melbourne. In addition, one of the players involved has reportedly won a Grand Slam. Despite the flagging of these by the TIU, none of these players have been disciplined. As a result, many are criticizing top tennis officials for knowing about these issues and doing nothing about it.

Betting on sports is quite common in the United States and Europe. A report from ESPN forecasted that roughly $95 billion would be bet on NFL and NCAA football alone this season. Despite the amount of bets put on sports such as football, basketball, and soccer, it seems that tennis is one of the most, if not the most scrutinized sport as it pertains to potential match fixing. What are some of the factors that may contribute to this?

The thing that makes tennis the sport that is perhaps the most susceptible to potential match fixing is the fact that it is the sport where one individual has the most power over the eventual outcome of the match. While match fixing is possible in team sports such as football, basketball, and soccer, there are so many variables that make it much more difficult. Even other individual sports such as golf are almost impossible to fix, as a result of there being so many other competitors in the field. In tennis, all it takes is one competitor to fail to compete to the best of their abilities, and the outcome of the match can be completely altered.

Take for example, the now highly scrutinized 2007 match between Nikolay Davydenko, who was then the fourth ranked player in the world, and Martin Vasallo Arguello, who was then ranked 87th in the world. Despite the fact that Davydenko should have been a heavy favorite over Arguello, roughly $7 million in bets were put on Betfair, a popular sports betting website, for Arguello to win the match. This was highly unusual, as a result of the amount being reportedly 10 times the amount that is usually wagered in these kind of matches. Davydenko won the first set 6-2, and was dominating Arguello in the second set, before beginning to stumble around and request medical timeouts. He lost the second set, and then forfeited the match in the third set. 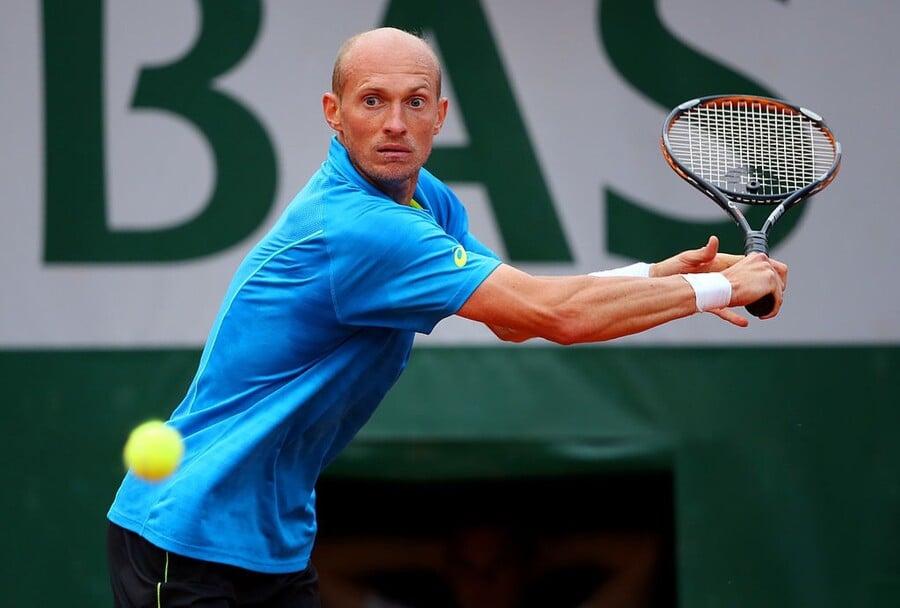 The suspicious betting activity, along with the suspicious match outcome, was enough for Betfair to void all of the bets placed on the match, the first time in history the website had ever taken such action. The Association of Tennis Professionals said that they would conduct an investigation into the match, but reported in 2008 that they found no wrongdoing by either player.

But the main factor that makes tennis more susceptible to match fixing is the amount of money involved. Novak Djokovic, the No. 1 ranked player in the world, says that he was offered $200,000 to throw a match in Russia back in 2007. He says that he ultimately decided to not play in the tournament, but it is not too difficult to see why some players may be tempted to throw matches. The median salary for a male professional tennis player is roughly $305,000. While that may seem like a lot to many people, it isn't that much money when compared to professional athletes in other sports, such as football, basketball, and soccer. Basically, if you aren't in the upper echelon of players, such as Novak Djokovic, Roger Federer, and Andy Murray, who are making millions of dollars, the amount of money you could potentially make by fixing one match could potentially rival the amount of money you make in a year!

It will be interesting to see how top officials in the tennis world will go about fixing this messy situation. We will be sure to update you on any new developments.