Even though the Colts were without quarterback Andrew Luck last season, they were still in the mix for the division title late in the season. It wasn't because they still played well, but because the rest of the division was pretty bad as well. The eventual winner, the Houston Texans, had the 19th ranked offense, but were able to ride their 3rd ranked defense to the franchise's third division title.

Jacksonville showed some promise for the first time in years, and the Tennessee Titans even looked like a team close to turning the corner at times. While progress was made, they both still finished with losing records (Tennessee for the fourth consecutive season and Jacksonville for the fifth straight season).

The AFC South has been anything but competitive for years, but thanks to ten moves that will cost teams $367 million, the AFC South could end up being the most competitive division in the NFL. 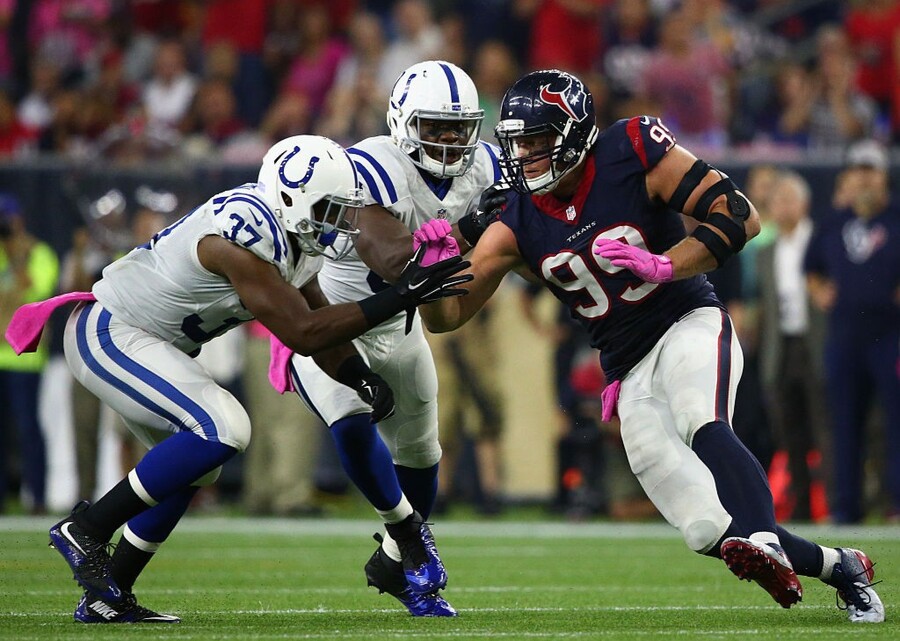 Houston already has a championship caliber defense in place, but struggled mightily on offense with a revolving door of lackluster talent at quarterback and running back. When free agency opened, they wasted little time in acquiring upgrades at both positions.

The team also lost a couple of offensive linemen in free agency, but picked up a pair in free agency. Jeff Allen will likely start, but Tony Bergstrom (a two-year deal worth $5.75 million) will have his work cut out for him to win the starting job.

Should Brock Osweiler and Lamar Miller live up to their contracts, the Texans could very well have the kind of offense their defense deserves. Jeff Allen should help both of them do just that.

Jacksonville has been to the playoffs just twice since the turn of the millennium and finished the season with ten or more losses nine times. However, with the help of a few good draft classes and a couple of key free agent acquisitions the team may finally be on the verge of respectability.

Blake Bortles is getting better but has not had a running game to help take the pressure off of him yet. Hopefully, Chris Ivory can finally give him that. The defense was already on its way to respectability, but with the free agents, they added it could become even better.

Tennessee has a long way to go still, but next season teams will not look at them as a guaranteed win as much as they have in the past. The defense wasn't bad overall (12th in yards allowed), but the offense was practically anemic (30th). 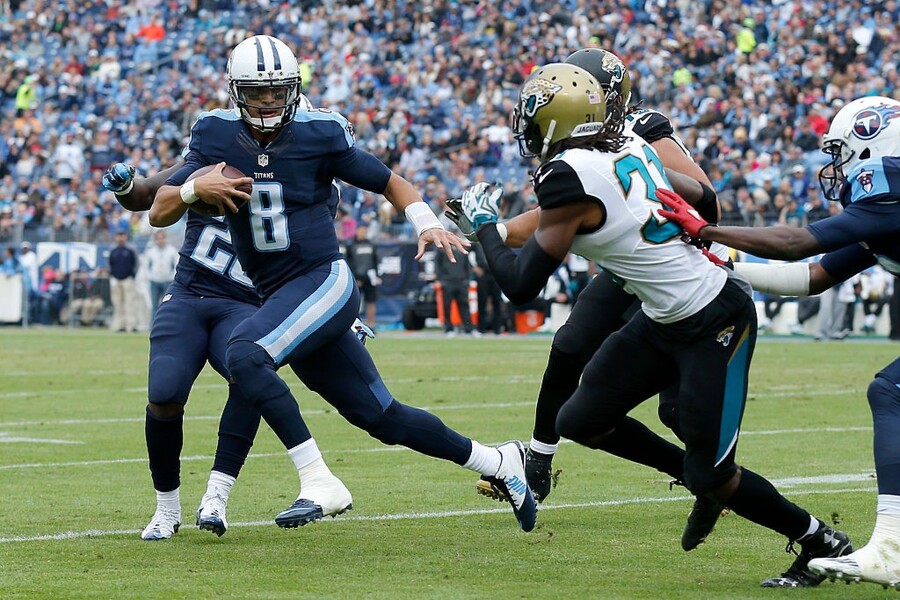 Marcus Mariota showed some real promise as a rookie, but has to continue to develop and stay healthy. It wouldn't hurt if he had a little more help on offense either. Picking up offensive lineman Ben Jones from the Texans should help keep Mariota from getting hit as much. Running back DeMarco Murray, whom they picked up via a trade with the Eagles, should take some pressure off Mariota (if he can return to the form he had in Dallas).

With the Colts not making any significant moves in free agency, they will have to rely on Andrew Luck returning if they are going to improve off of last season. However, even before he was injured the Colts were not playing well.

When it comes down to it, the division could still belong to the Colts. The Titans will still be lucky to finish 8-8. Blake Bortles has to cut down on the interceptions for the Jaguars to have a chance. It still remains to be seen if Brock Osweiler has what it takes to be a starting quarterback.

If everyone plays up to expectations, it will be a fun division to watch.