These Are The Ten Highest-Paid Sports Teams In The World

The NBA is filled with massive contracts and has a huge global following, while soccer is the most popular sport across the world.

Perhaps it's no surprise, then, that players from the NBA and professional soccer make the most money.

On a per-player basis, the NBA absolutely dominates because 19 of the top 25 highest-paid teams are NBA franchises. Five are soccer teams, and only one MLB team is represented (the Detroit Tigers).

Just dissecting the top ten franchises, seven NBA teams have the highest payrolls. Here's a look at how the top ten shakes out: 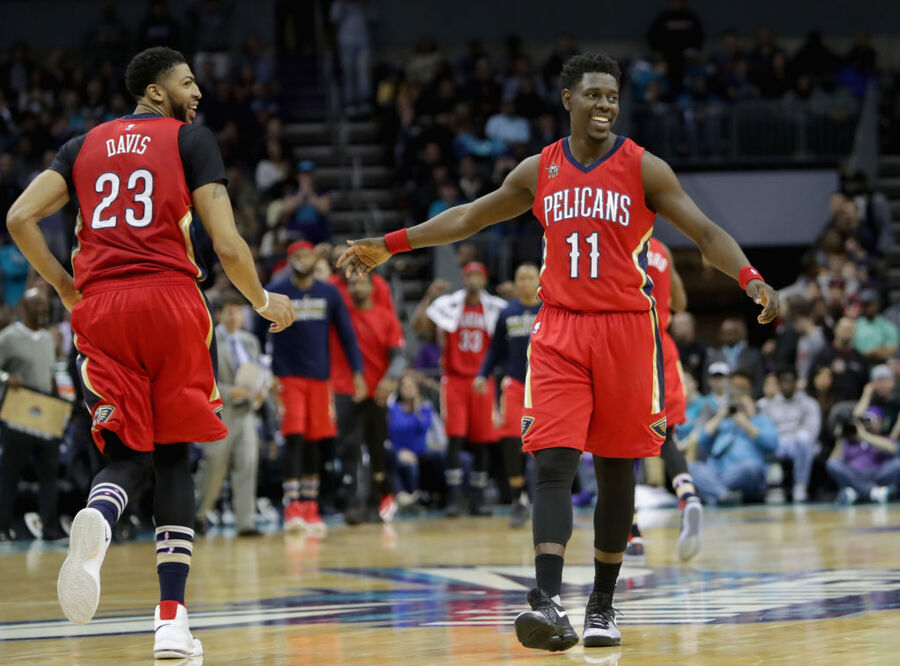 Despite a promising 2014-15 season led to a playoff berth, the Pelicans have struggled tremendously over the past several seasons. Jrue Holiday, who's making $24.9 million this year, is being paid like a max player, but so far, he hasn't performed like one. On his own team, he's been outplayed by Anthony Davis and DeMarcus Cousins.

Led by Cristiano Ronaldo and his $24.3 million salary, Real Madrid became the first club ever to win back-to-back Champions League titles with a second championship in 2017. Domestically, Real Madrid has won 33 La Liga titles, so you could say this is money well spent. 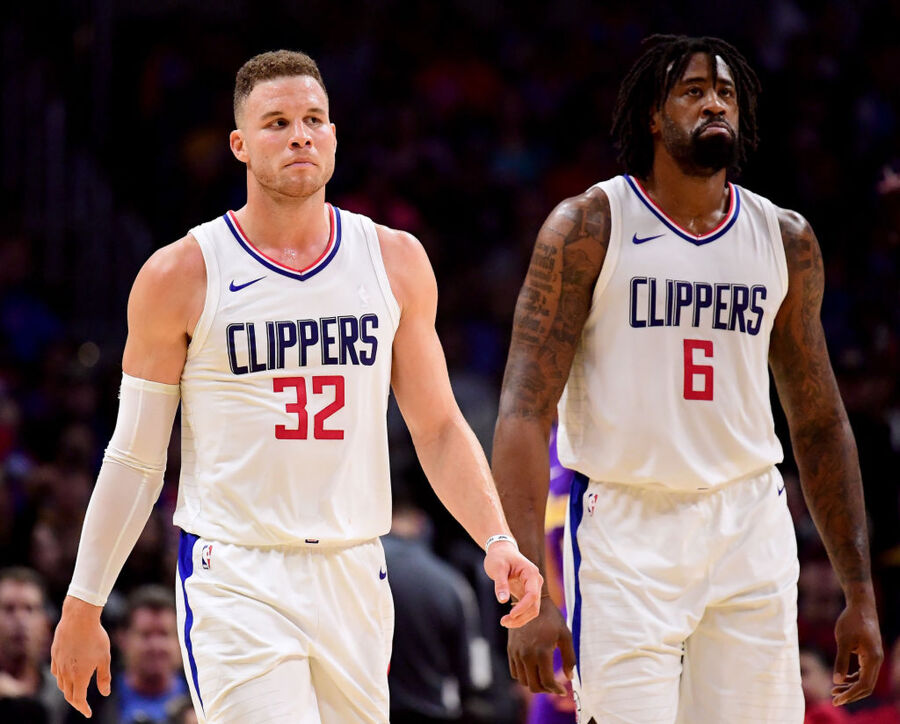 Even with Chris Paul leaving for the Houston Rockets, the Clippers still have a high bankroll. Blake Griffin just signed a max extension this off season, so he'll take home $29.5 million this year. Though the Clippers started 4-0 this season, they've been inconsistent since. Can they regain their footing in a tough Western Conference?

Damian Lillard's $26.2 million leads the way, though C.J. McCollum and his $23.9 million aren't far behind. Together, the duo forms one of the toughest backcourts in the league. And while they haven't yet helped the team return to the Western Conference Finals, they're still among one of the most exciting teams in the NBA. 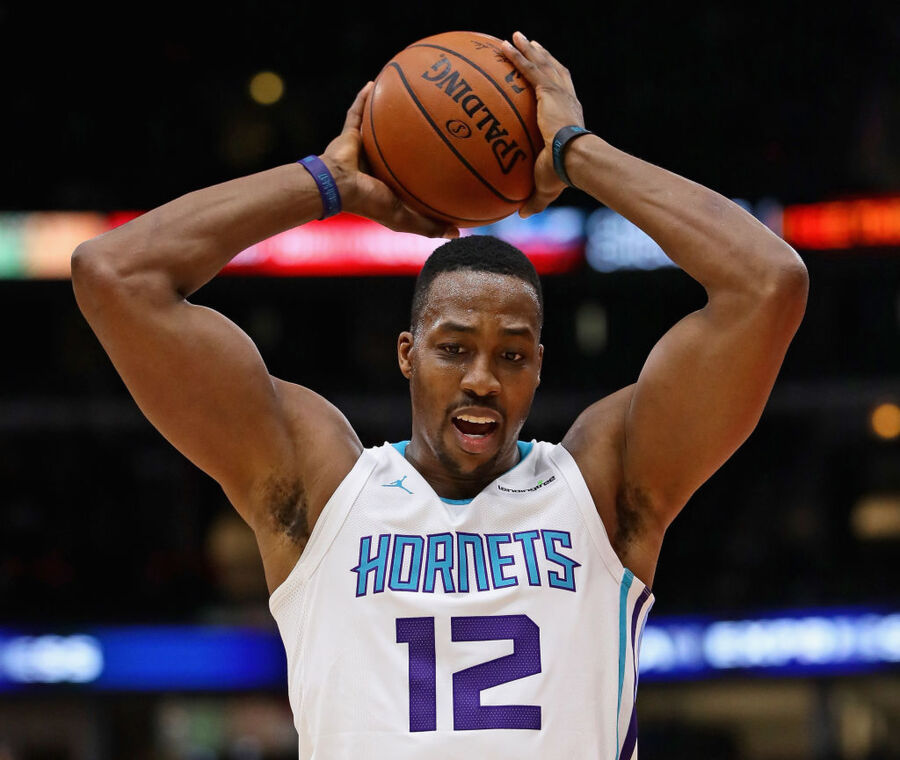 The Hornets are the latest team to try and resurrect Dwight Howard's career. Howard will make $23.5 million this year but his Player Efficiency Rating and Win Shares are among the worst he's ever posted.

At a whopping $37.2 million, nobody has a higher salary than Neymar. As a result, Paris Saint-Germain now has the fifth-highest payroll after ranking just 35th in all of sports last year. 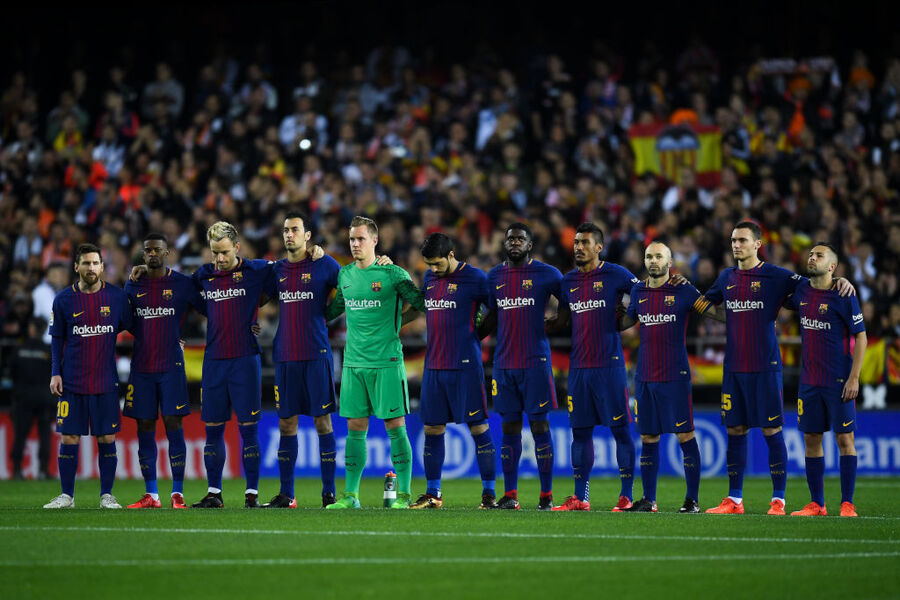 Real Madrid's main rival, FC Barcelona is led by Lionel Messi, who will make $34.7 million this season. And though Real Madrid has had the championship glory the past few seasons, FC Barcelona is no stranger to success. The club has won 24 La Liga and 29 Copa del Rey trophies.

Steph Curry's last contract was worth $44 million over four years. He'll make close to that this season alone after signing a max deal this off season. Curry will make $34.7 million, Kevin Durant will take home $25 million, and three other players will earn at least $14.8 million. But hey, it's hard to argue with three straight trips to the NBA Finals and two championship rings.

The other team that's made the NBA Finals three years in a row, the Cavaliers are led by LeBron James, who will make $33.3 million this season. Of course, the big question all year will be whether LeBron leaves as a free agent this off season. If he does, the Cavs payroll will drop tremendously. 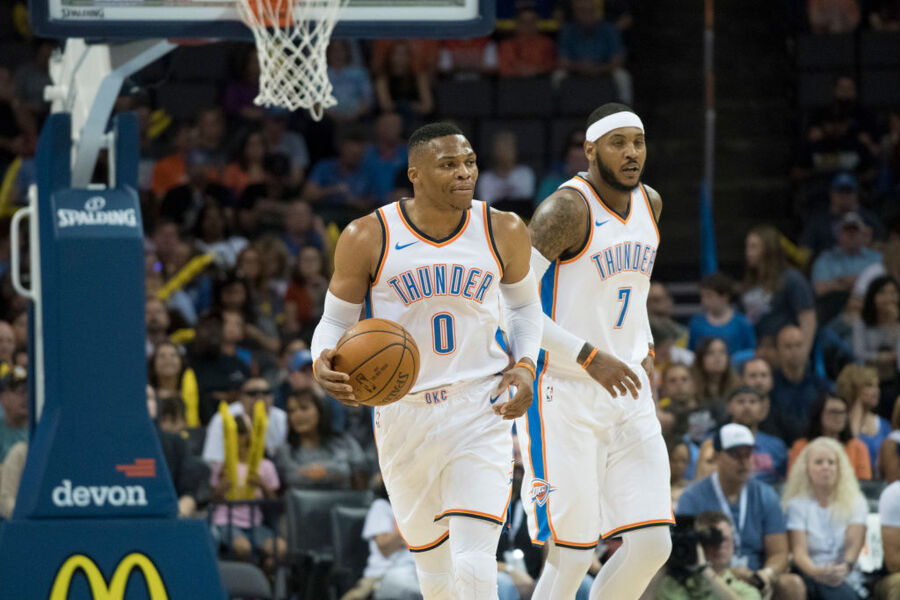 The latest super team in Oklahoma City has been decidedly less than super this season. Russell Westbrook is making $28.5 million to lead the way, but Carmelo Anthony ($26.2 million), Steven Adams ($22.4 million), and Paul George ($19.5 million) are all getting paid big bucks, too. How much longer will the growing pains last before fans grow restless?