During Week 2 of the 2019 NFL season, Drew Brees smacked his thumb against Aaron Donald's hand while making a pass. The impact was so significant that Brees left the game and missed five weeks. Luckily, the Saints had a solid backup in Teddy Bridgewater, who promptly stepped in and won all five games he started. The Saints ended up winning the NFC South with a 13-3 record.

Bridgewater played well in those five games – and they just earned him a huge contract.

The Carolina Panthers and Bridgewater agreed to a three-year, $63 million deal. Bridgewater, who entered the league in 2014, had previously made just a bit over $20 million. That means this contract will more than quadruple his total earnings! 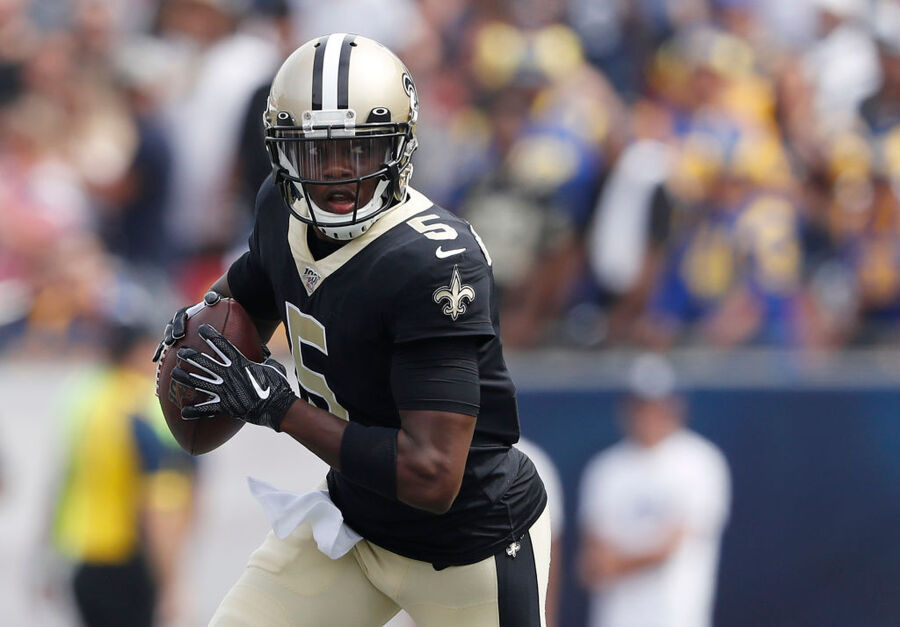 Bridgewater started his career in Minnesota, reaching the Pro Bowl in 2015. He looked like the Vikings long-term answer at quarterback, but knee injuries limited his growth. He joined the Saints in 2018 and spent two seasons backing up Brees.

Bridgewater's signing means the Panthers will likely move on from Cam Newton. The team has already allowed Newton to seek a trade. He's owed $18.6 million in 2020, and it would be foolish for the Panthers to spend about $40 million on two quarterbacks.

Carolina also doesn't know how Newton will bounce back from injury. He played in just two games last season before a Lisfranc injury ended his season.

The Panthers went just 5-11 last season. If Bridgewater can come in and lead Carolina to an NFC South title – especially by displacing his former team – he'll be well worth the investment.