The Denver Broncos taught every team in the NFL a very important lesson last season. While a high-powered offense is nice, it is not necessary to make it to or win the Super Bowl. What a team does need is a defense that can put an unrelenting amount of pressure on the opposing quarterback. If the other team can't score, it doesn't matter how much you score.

Denver started the AFC Championship game against the New England Patriots with two touchdown drives, but then did little afterwards. That ended up being enough, since Von Miller and the rest of the Denver defense made it next to impossible for Tom Brady to do much till the last few minutes of the game.

In the Super Bowl, the Broncos offense did not score an offensive touchdown till late in the fourth quarter, but thanks to the defense having recorded a touchdown in the first quarter, three Brandon McManus field goals, and a stellar defensive performance, they never trailed.

When one team finds a formula that works, everyone else tries to copy it. So, after watching the defensive front lead the way to a Super Bowl win for the Broncos, many teams looked to beef up their pass rush through free agency. Within a couple days after free agency opened up, just under $300 million was committed to defensive lineman by various teams around the league. 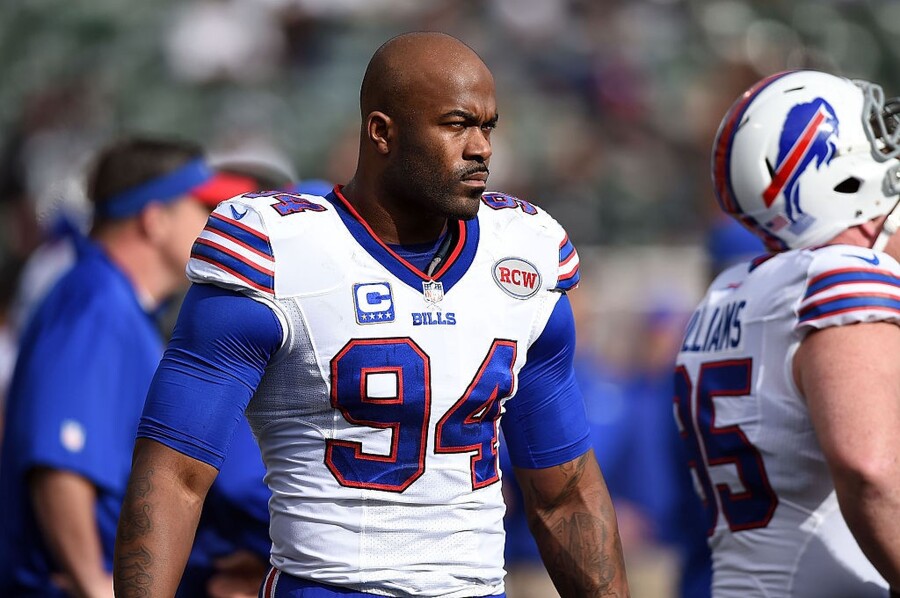 The following are a few of the deals that were made:

Just over $300 million was handed out to offensive lineman shortly after free agency began. What follows, is a handful of the deals that have been made.

As nice as the payday has to be, there is one problem that comes with every high-dollar contract. Eventually, there will be a time where the salary cap hit will make him expendable no matter how well he is playing.

It sucks, but such is life when it comes to the business side of the NFL.