As a result, a good passing quarterback can easily make $20 million a season. Elite wide receivers will make anywhere from $12-15 million, and elite defensive backs anywhere from $10-17 million. When guys become available, free agency teams will do whatever they can to lock up ones on their roster or steal one from another team.

Last off-season was a great year for wide receivers, with several elite players signing new deals. The total value of contracts for those elite guys was over $336 million. Add on the $237 million in free agent contracts, and it was a very good year to be a wide receiver.

This year – not so much.

With no elite receivers on the market, teams have had to compete for second tier guys. If they are lucky, they'll get one who will complement their current No. 1 receiver, or maybe even develop into an elite receiver. After about two weeks of free agency, teams have committed $142.09 million, with $65.48 million guaranteed. 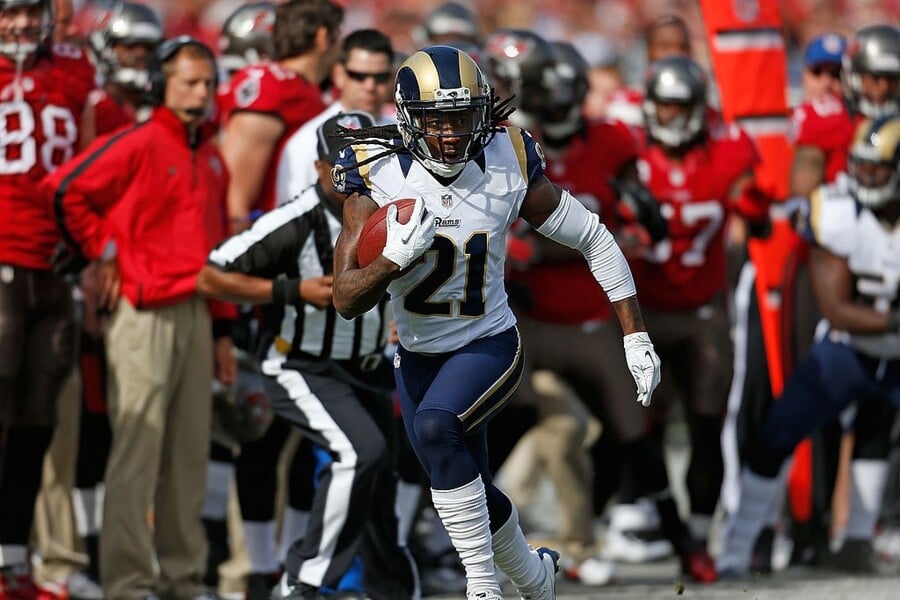 Only six guys have signed deals with a value of at least $10 million:

There are a few elite defensive backs who became free agents. They have signed their free agent tenders, but could still sign a mega-deal by July 15. As the numbers currently stand, teams are spending big this off-season to make sure they are better at defending against the pass next season.

After about two weeks of free agency, teams have committed $372.2 million and guaranteed $154.2 million. Seven players have signed deals valued at $20+ million:

As nice as this year's free agency period has been to guys who play in the secondary, it was even better last year. With Darrelle Revis and his five-year, $70.12 million deal leading the way, more than $470 million was committed to defensive backs, with $184.3 million guaranteed. Ten players signed deals worth $20+ million. 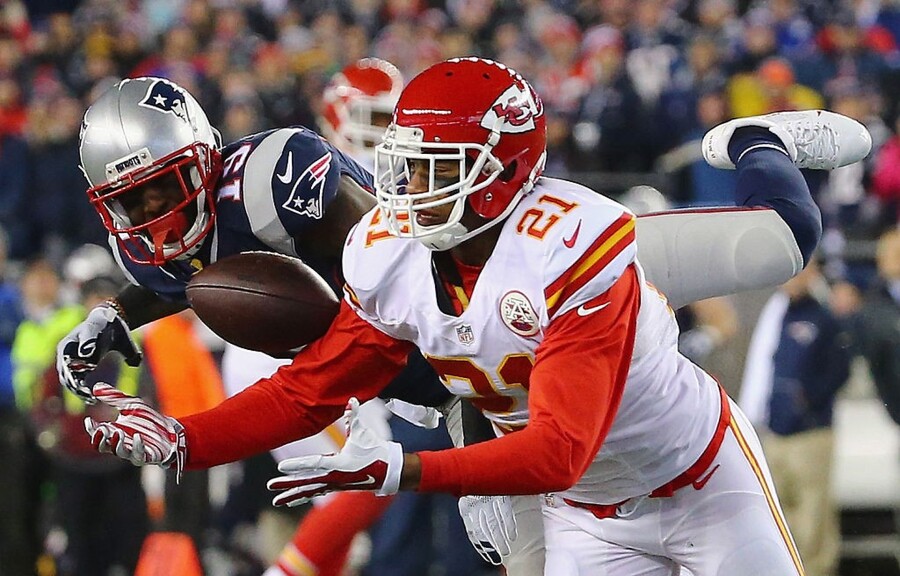 So is this a new trend? Have teams always spent more on defensive backs? The answer is yes (total $/guaranteed $):

With the state of the NFL being what it is, this isn't really that much of a surprise. For years, the rules have favored the passing game making it more difficult for defensive backs to excel. So, when there is one that appears to do an above-average job on the market, he is going to be in demand. Higher demand almost always translates into a higher salary, but teams need wide receivers too. So why does the same rule not appear to apply to them?