Anderson 'the Spider' Silva is a bad man. He holds the UFC record for longest title defense with 16 consecutive wins and 10 title defenses, which ended with him getting knocked out by Chris Weidman at UFC 162. He lost to Weidman again at UFC 168 when he broke his leg during the fight. His match against Nick Diaz at UFC 183 was supposed to be the start of his road back to glory.

Instead, it has brought shame on the former champion and cost him at least $380,000.

Silva ended up failing his drug test after his fight with Diaz. He tested positive for steroids, specifically Drostanolone (during two tests) and Androstane (in another test). He also tested positive for a pair of anti-anxiety drugs, Oxazepam and Temazepam. Neither are banned, but he is supposed to fill out a questionnaire to get them approved (which he did not).

During his hearing with the Nevada Athletic Commission, his lawyer presented a rather unique defense. His client did indeed take a performance enhancing substance (Cialis), but not the kind the UFC is concerned about. He took something to enhance his sexual performance. His lawyer thinks that the substance was tainted with something that made Silva fail his post-fight test. 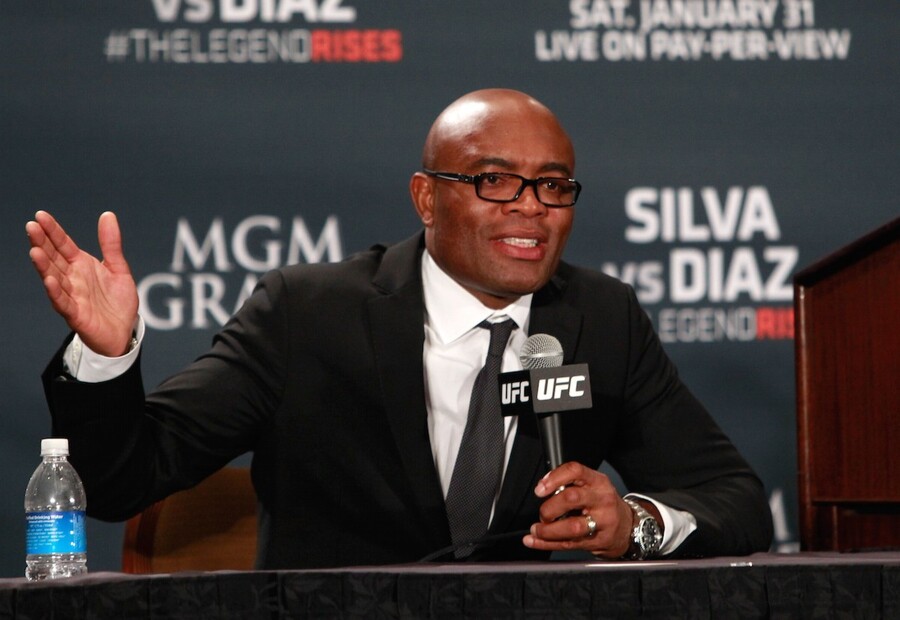 "I'm human and I make mistakes," Silva said via translator. "It was definitely a mistake. If I had known this supplement would have had this problem, I would have never taken it."

According to an independent test, there may be some truth to the matter. It concluded that whatever he took was laced with an exogenous anabolic agent – Drostanolone. As for the Androstane, he thinks that positive test came from another tainted product.

At his age, and coming off of a serious injury, the committee did not believe that his negative test results were by accident.

The suspension will actually cost Silva even more. Considered one of the most complete fighters that the UFC has ever seen, there is a good chance he would have fought two more times this year. Assuming he would have made $600,000 for each fight (as he did in his last two), that comes out to $1.2 million in lost earnings.

All because he wanted to be ready anytime the moment is right, and be more confident in his ability to 'be ready.'