The relationship between the owners and players in the NFL seems it will always be strained. There will always be a level of distrust between the two sides, because they both want to have a bigger piece of the pie. To get it, they will have to take it from the other, and the other is not going to be too happy about that. So, should it ever appear that one side tried to cheat the other, feathers are definitely going to be ruffled.

It was recently announced that the league has been doing just that.

According to reports in the media, over the last three years, the NFL has taken over $100 million from the revenue pool that it shouldn't have. A review of the league's books discovered that the owners had improperly characterized $120 million in ticket revenue. Of that money, $50 million should have gone to the players.

Representatives from the league office have tried to pass it off as a "technical accounting issue," stemming from a provision in the collective bargaining agreement (CBA) that allows for a portion of the revenue pool to be set aside to help fund stadium construction and renovation. As could be expected, the NFL Players' Association has a different take on what happened, as NFLPA Executive Director, DeMaurice Smith, told The Wall Street Journal:

"They created an exemption out of a fiction and they got caught."

So basically, he thinks they cheated and they are now lying in an attempt to cover it up. 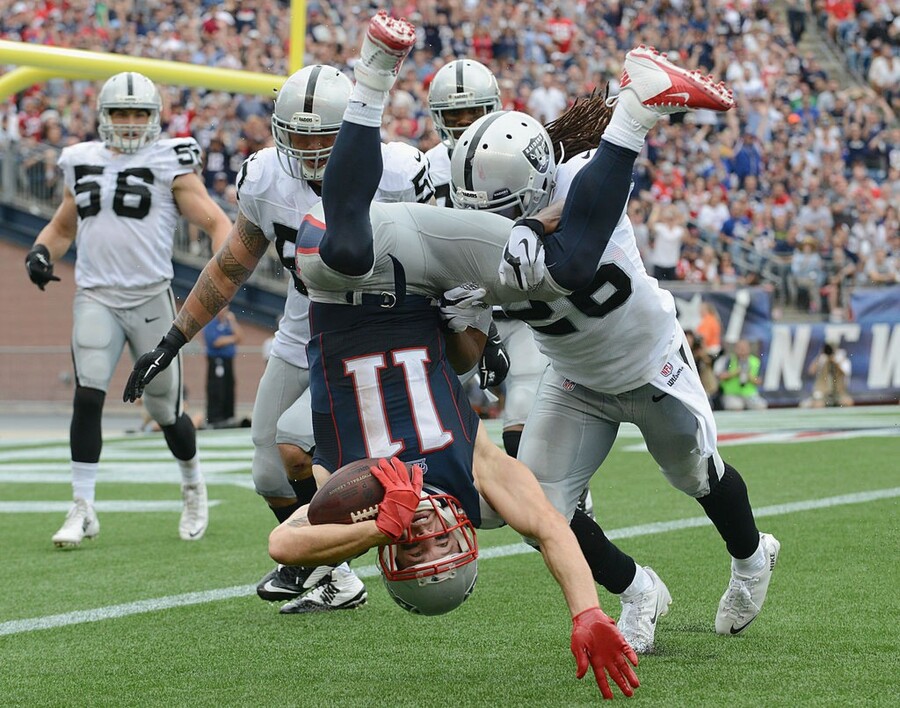 Under the CBA, the league is allowed to pull from personal seat licenses and non-football related events to help fund stadium upgrades and new construction around the league. However, the NFLPA discovered that the league was pulling from another source of ticket revenue that it shouldn't have, which are not related to personal seat licenses. The league had essentially created another category of exempt revenue (that wasn't actually exempt).

So, what does this mean in the broad scheme of things? Well, the  league is going to have to pay back $100 million to the players. How will it happen? The salary cap will end up being roughly $1.5 million higher for every team this season. While it may have taken a little more time than it should have, the players are going to get their money, anyway.

Does that mean no harm, no foul? Absolutely not.

There is already a strong distrust between the owners and the players. No matter how much the league claims it has been just an accounting error, the players are not going to believe it. More importantly, the players are going to remember it when it comes time to negotiate the next collective bargaining agreement.