The Super Bowl has been a cultural phenomenon over the years. Fans around the country gather around their televisions, host parties, and eat an incredible amount of food while they watch the final game of the NFL season. Year in and year out, it is often one of, if not the most watched television program of the year.

While the NFL is more than happy to reap the rewards of having over 100 million people tune in to the big game, a good portion of those people couldn't care less who wins or loses. Some may go the whole party without even knowing who is playing.

They just want to see the commercials.

How could this be? Easy – there have been times over the years when the commercials were more entertaining than the game. Since advertisers know they are going to have an unprecedented number of people watching, they tend to put their best foot forward.

The NFL, of course, charges them accordingly. For Super Bowl 50, advertisers will pay a record setting $5 million for a 30 second spot. 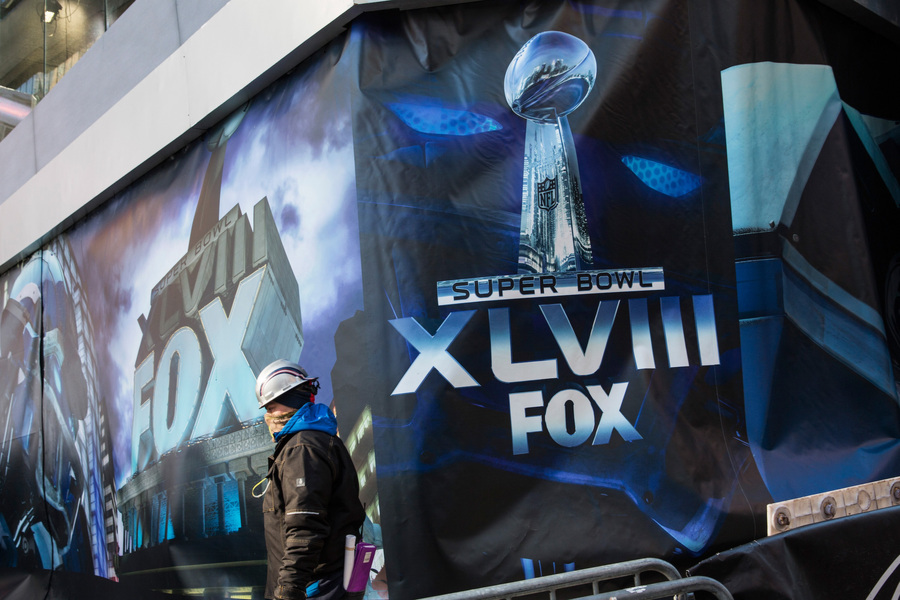 Sounds crazy, right? Not really. According to NBC executive Seth Winter, the actual value of the commercials to the company's buying them is $10 million:

"We did an analysis around last year's Super Bowl that Fox ran, and our analysis showed that with all of the video distribution pre- and post-game, the value of the PR, the value of all of that which advertisers used to activate around their investment that it reached a very solid good foundation number of $10 million."

How could this be? There are four factors: (1) television views (100+ million every year) (2) social media (3) media coverage and (4) brand recall (which is incredibly high for Super Bowl commercials) that contribute to that number.

Commercials are no longer just for watching during the game. Many companies release copies of them online prior to the game for fans to enjoy and share on social media. Media outlets often run polls so fans can vote for their favorite. Ask anyone that watched a Super Bowl in the 80s and 90s and they will laugh as they recall Budweiser's frog commercials and the 'wassuupp!' guys.

What's almost as crazy as the price advertisers pay for commercials now is how that price tag has progressed over the years. Last season, the cost was  $4.5 million and the season before, $4 million. They hit the $3 million mark in 2008, the $2 million mark in 1998, and the $1 million mark in 1985 (numbers adjusted for inflation).