Earlier this year, Alex Rodriguez and Jennifer Lopez were part of an investment team looking to buy the New York Mets. It was a dream for both the former MLB player and singer to own a franchise, but it appears for now it will remain just that – a dream.

Rodriguez and Lopez officially announced they were withdrawing their bid to buy the Mets. Now, hedge fund billionaire Steve Cohen is in exclusive negotiations to purchase the team. The deal is expected to close in the coming days.

Though the value of this latest deal is unknown, Cohen previously had an offer to buy the team worth $2.6 billion on the table in 2019. That deal ultimately fell apart. 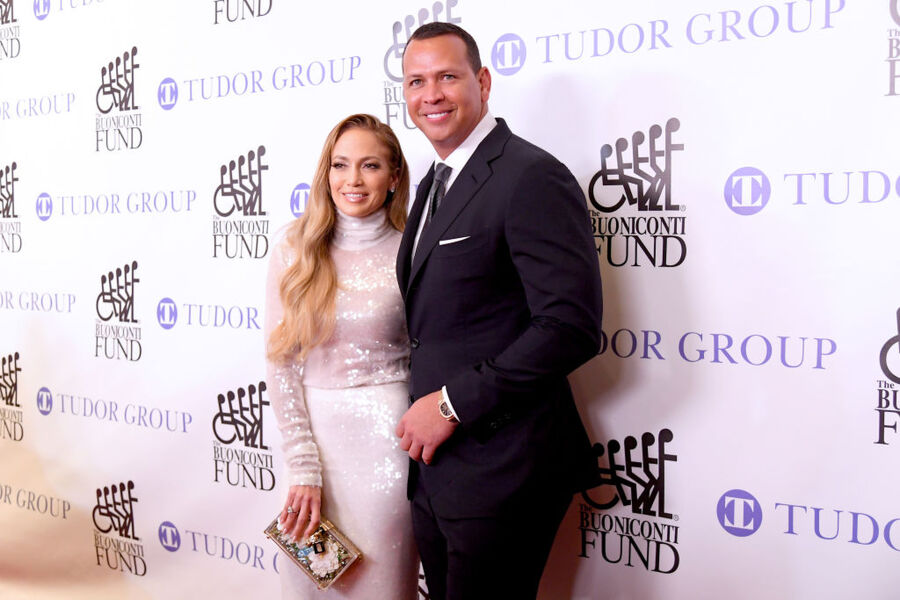 However, it looks like Fred Wilpon and his son, Jeff, the team's current owners, are willing to renegotiate with Cohen. And they'll likely end up accepting a deal worth less than what Cohen offered last year. The Mets have been losing millions of dollars a season for several years, and the coronavirus pandemic could cause them to lose more than $200 million this year.

The Wilpons had previously stated they were hoping to sell the team before the end of the year. To do that, they'd likely have to finalize a deal within the next month or so. After all, there's a lot of paperwork and money exchanging hands.

The group bid from J-Lo and A-Rod's team was for $1.7 billion. The couple was putting up $300 million of their own money as part of the offer.

The singer shared a statement on Instagram, saying she and Rodriguez were "so disappointed." Lopez noted they would have been the first minority couple to own a professional sports franchise.

Alex and I are so disappointed!! We worked so hard the past 6 months with the dream of becoming the first minority couple and the first woman owner to buy her father's favorite Major League Baseball team with her own hard earned money. We still haven't given up!! #NY4ever

We'll see how much Cohen is willing to offer. And with their backs against the wall, the Wilpons may have to accept less than they'd like.