It appears like the saga of the New York Mets sale may finally be coming to a close. Last year, the Mets were reportedly ready to sell to hedge fund billionaire Steve Cohen. That deal fell apart, and earlier this year, new contenders emerged. Private-equity partners Josh Harris and David Blitzer and an ownership group including Alex Rodriguez and Jennifer Lopez all made serious pushes for the team.

But after all that, the Mets are back where they started: selling the team to Cohen. The deal values the Mets at about $2.475 billion, the highest valuation ever for a U.S. sports franchise. The Nets previously held the record, selling for $2.35 billion in 2019. The Dodgers, sold for $2.15 billion in 2012, were the former MLB frontrunners. 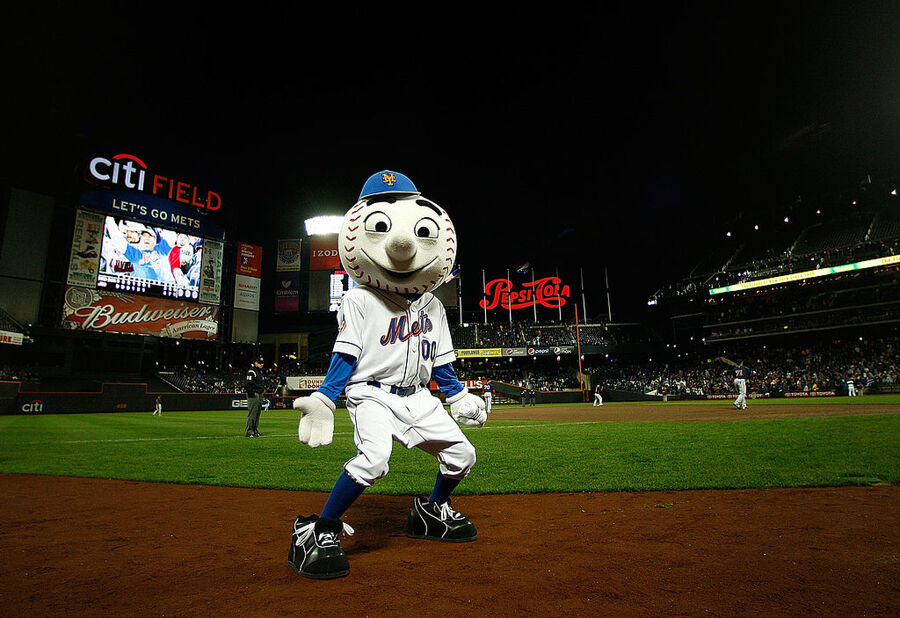 Cohen will spend a little more than $2.35 billion to purchase his 95 percent stake. In the deal that fell apart, he would have received an 80 percent stake at a $2.6 billion valuation. He'll end up spending about $270 million more for that additional 15 percent.

Fred Wilpon and team president Saul Katz, brothers-in-law in their early 80s, are selling the team as part of their estate planning. Wilpon has owned at least a part of the Mets since January 1980. In 1986, he split the team 50-50 with Nelson Doubleday Jr.

In the summer of 2002, Wilpon bought out Doubleday and appointed his son Jeff as chief operating officer. Since that move, the Mets have only made the playoffs three times, going through eight managers and five general managers in 18 years.

Cohen inherits a team that has been regularly losing money. The Mets typically lose about $90 million in a normal season. This year, with the season impacted by the coronavirus pandemic, the Mets' losses are expected to top $200 million.

Still, not many people can say they own a team they've been fans of for decades. And Cohen was persistent in making that happen.