Steve Ballmer is a heck of a businessman. He must be, to have accumulated a net worth of $24 billion. Over the course of the many business deals he must have made to obtain such wealth, he must have taken a few risks.

He certainly did when he paid $2 billion for the Los Angeles Clippers a year and a half ago, and he did so again when he turned down the $60 million a season deal Fox offered for local television rights to Clippers games. Many of the risks he has taken must have paid for him to be as successful as he is, but it appears that this one is not going to.

Under the current deal, Fox Sports' Prime Ticket is paying the team a little over $20 million a year. Prior to Ballmer's purchase of the team, many had speculated that the team would command three times that amount in their new deal. Sure enough, last September, Fox offered Ballmer a $60 million a year deal. He turned it down, and asked for $100 million a year, instead. 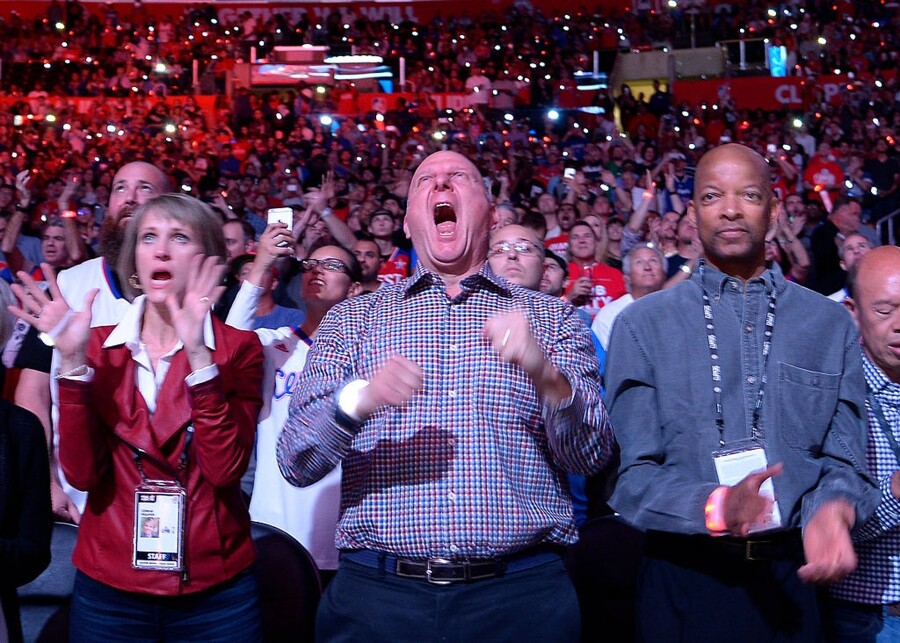 Rumor has it he has even toyed with the idea of going with a streaming type of system, like Netflix.

Fast forward to the present and it looks like Ballmer may be kicking himself for not taking Fox's initial offer. The competitive cable landscape is not nearly as competitive as Ballmer thought it would be. Cord cutters have hurt the industry as a whole. With the mega-deal Time Warner has with the Dodgers, it can't afford to make a substantial offer. Tack on declining ratings for Clippers games this season and much of Ballmer's perceived bargaining power is gone.

Fox must think so, since the network has decided to pull its original offer and reduce it to somewhere in the low to mid-$50 million range. Should Ballmer try to counter with a higher offer, but lower than his initial demand of $100 million, it would not be shocking to see Fox walk away from the deal altogether. They did so in Houston when the Astros wanted Fox to match what Comcast was offering.

The Astros ended up teaming with the Rockets and Comcast to form Comcast Sportsnet Houston, which has already gone bankrupt because carriers were not willing to pay the high price they demanded.

So for Ballmer not to lose in the end, his only option may be to stream the Clippers games through his own channel. Then again, as a businessman, he has probably been faced with situations where he had to take less than he wanted or stick to his guns and risk getting nothing at all.

With a personal net worth of $24 billion, he knows when to swallow his pride and take the best deal available. Besides – what's a few million to a guy worth $24 billion?