The Forum, previously known as the Great Western Forum, used to be a longtime destination for sporting events. The Los Angeles Lakers and Kings called the arena home up until their 1998-99 seasons ended. Boxing events, featuring stars like Juan Manuel Marquez (who went a perfect 12-0 at the Forum), were also a frequent draw.

But for much of the 20th century, the Forum has barely been involved with sports. No pro sports team has hosted a game there, and not a single boxing event took place from 2001 to 2014.

However, Los Angeles Clippers owner Steve Ballmer thinks the area is ripe with opportunity. He paid $400 million in cash to acquire the Inglewood land. Now, he plans to build a new "state of the art" complex for the Clippers across the street from where the Forum currently stands. 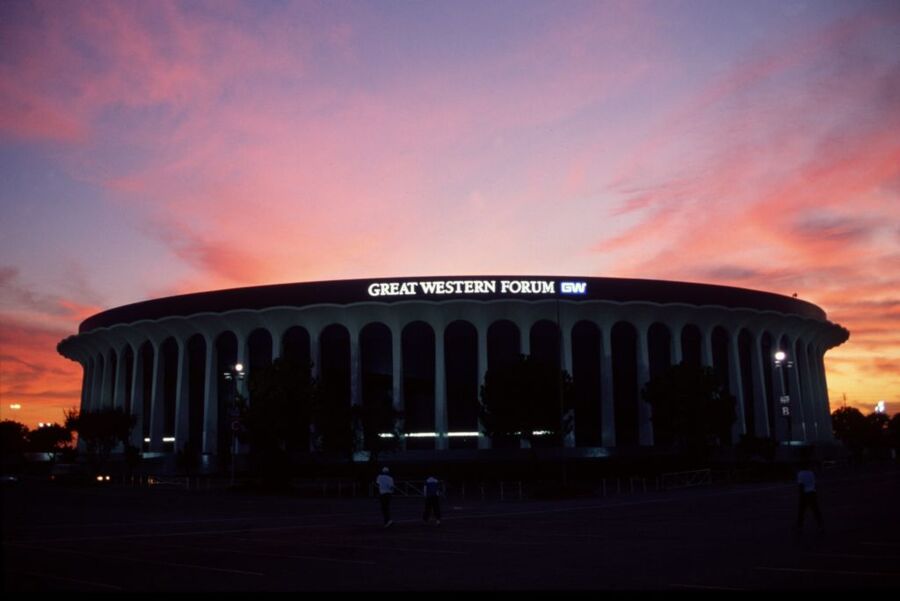 Ballmer is buying the Forum from New York Knicks owner James Dolan and Madison Square Garden. In 2012, Dolan paid $23.5 million to purchase the Forum. Over the years, he spent $75 million in restorations before selling it to Ballmer for $400 million. That means Dolan quadrupled his investment in only eight years.

Dolan's biggest holdup in selling was over how the land would be used.  A new arena in Inglewood would severely cut into the Forum's concert and event revenue. Regardless, Ballmer plans to continue running the Forum to host music events, even with a new arena across the street.

The Clippers and Lakers have shared the Staples Center since 1999. For more than half that time, the Clippers were among the league's worst teams. But with eight playoff appearances in the past nine seasons (and the reigning Finals MVP in Kawhi Leonard), it's time for each L.A. team to have their own arena.

The Clippers are on a 10-year lease with Staples Center that expires after the 2023-24 season. The plan is to move into the new arena in 2024, with Ballmer privately funding an entire complex on the property. The complex would include team offices and a practice facility. On top of that, the Los Angeles Rams and Chargers are moving to Inglewood in their own stadium.

Though The Forum may itself not be hosting any games, it's proving to be at the center of one of the hottest pro sports regions.