Despite being a superstar for the bulk of his tenure in Miami, Dwyane Wade was never the highest-paid player on his team.

Now 35 years old, and a member of the Chicago Bulls, Wade is finally making the most money on the roster. He's due about $24 million this season, which will put him at $180 million over his 15-year career.

Meanwhile, Stephen Curry and James Harden both just signed massive extensions with the Warriors and Rockets, respectively, that will pay each of them more than $200 million. In a third of the time, they'll make more money than Wade has during his entire career.

Wade averaged 18.3 points and 43 percent last season. Wade tweeted earlier this summer that if he were 25 instead of 35, that kind of performance would earn him a $150 million contract. 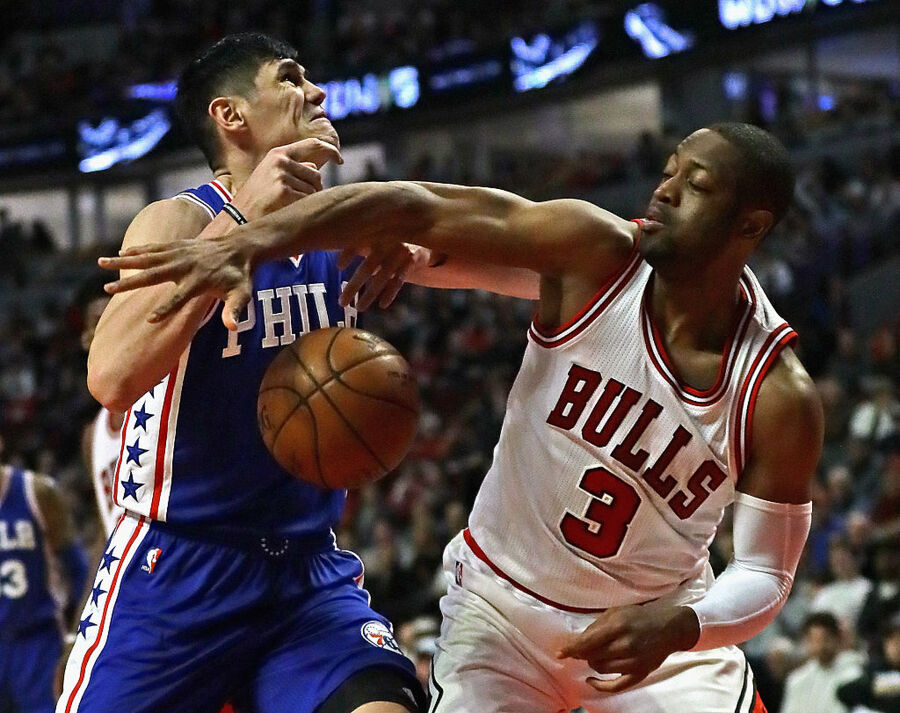 That might be an overestimation – the closest comparisons around age 25 might be Victor Oladipo (24 years old, 15.9 PPG, 44% shooting) and Dion Waiters (25 years old, 15.8 PPG, 42% shooting). Oladipo is making $21 million per year and Waiters just signed a four-year, $52 million deal to remain in Miami. Even players with better numbers, like Harrison Barnes (26 years old, 19.2 PPG, 47% shooting) won't make nearly as much as Wade this coming season.

However, Wade isn't wrong in his assessment of young players getting huge contracts. Curry and Harden are among the elite and the argument could be made that they're worth their big deals.

It's when you start looking at players like Gordon Hayward where it gets murky. Hayward is a very good, All-Star level player. But is he a superstar? He'll certainly be getting paid like one in Boston, where he signed a four-year, $128 million deal this offseason.

Wade's tweet was more a comment on the current state of the league, where teams have ample amounts of money to dish out. And while several franchises are thinking more long-term – particularly with the Warriors set to dominate the league over the next few years – there's still a minimum amount of cash to spend each year.

As the salary cap continues to rise, don't be surprised to see more deals like the one Hayward signed. Teams are going to overpay on good to great players, hoping that player is the missing piece to a championship.

More often than not, it won't work out. But that won't stop teams from trying. And while Wade might be upset that he left millions on the table in Miami, he'll make more this year than a lot of the younger guys putting up comparable numbers. Maybe there is an advantage to being an old dog, after all. 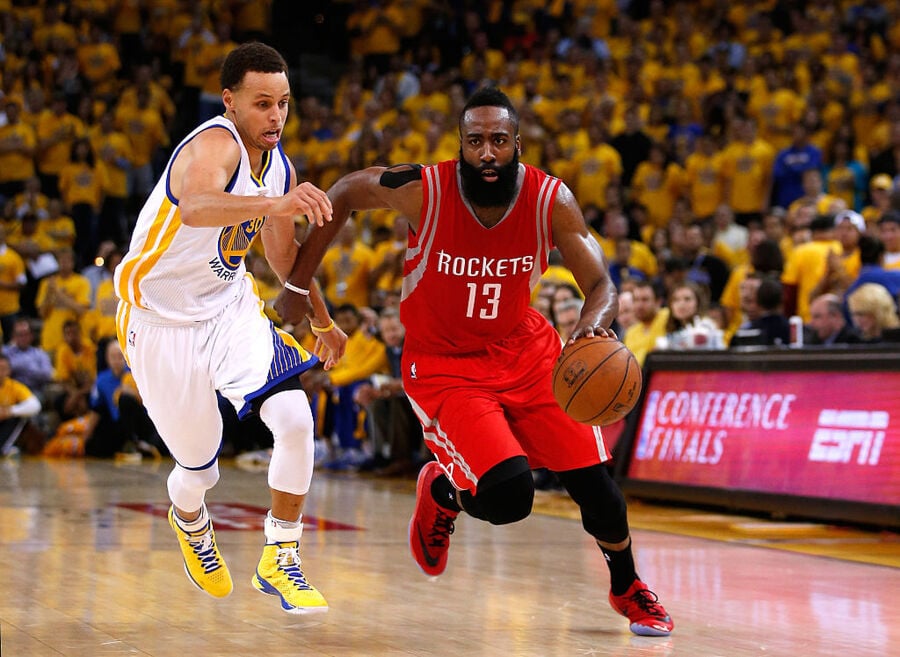