Stephen A. Smith Will Become Highest Paid ESPN Personality Ever – Here's How Much He'll Make

It's safe to say that Stephen A. Smith is a rather divisive presence at ESPN. Some people can't get enough of his loud, exaggerated insights. Others? They can't stand him. But one thing's for sure: he gets results – and ESPN knows it.

Even though Smith has two years left on his current contract, ESPN is looking to lock him up long-term. The sports entertainment giant is preparing to offer a deal that will pay Smith $8 to $10 million per year to remain at ESPN. Smith currently makes $5 million per year.

Regardless of where Smith's deal ends up in that $8 to $10 million range, he would become the richest ESPN personality ever. Mike Greenberg, host of morning show Get Up!, makes $6.5 million, which is reportedly the highest salary at the network. Pardon the Interruption hosts Tony Kornheiser and Michael Wilbon reportedly make $6 million apiece.

The 51-year-old Smith is no stranger to the spotlight – and that's partly why he's so attractive to ESPN. In addition to hosting First Take and his own radio show, Smith is a frequent guest on other shows, is active on social media and hosts his own podcast. 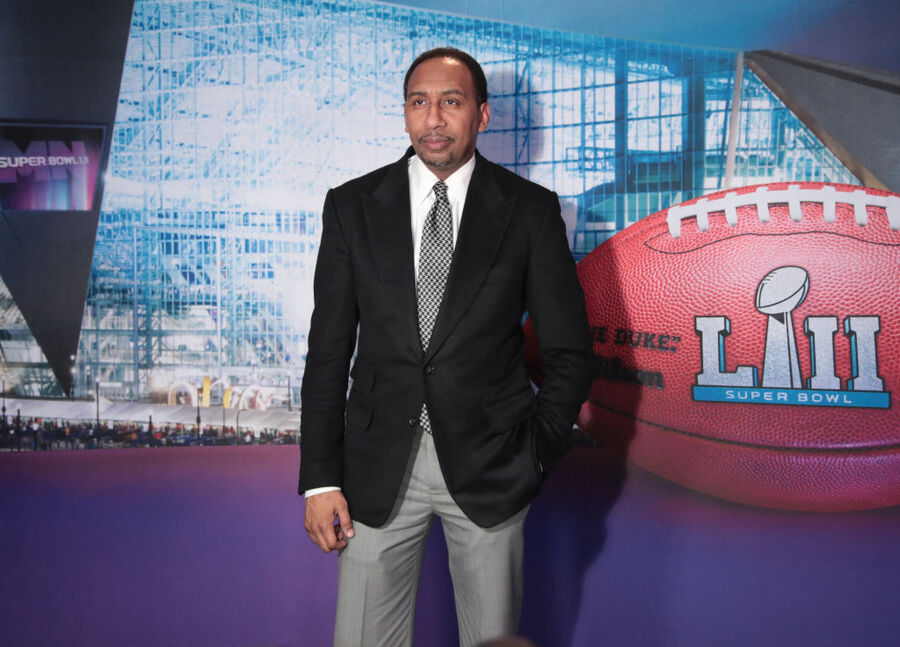 He could consider endeavors outside of ESPN, too. He's been rumored to pursue his own talk show, game show, or even enter politics. It's possible he could head to another network and earn even more, particularly if his content is behind a paywall.

He's also in a unique spot with negotiations. The president of Endeavor, Mark Shapiro, will be overseeing the negotiating process. Shapiro used to be in charge of ESPN's programming and production. If anyone knows how much Smith is worth to the company, it's Shapiro.

"Those who are great get more than those who are not," Smith told Outside the Lines host Bob Ley during a talk at Seton Hall earlier this month. "Everybody at ESPN or in the world of sports media does not deserve to be paid what I get paid. I don't believe it. I just don't, and I'll never apologize for it. I didn't bust my tail all these years to come along later and say 'damn it, it's about fairness, we think we should get paid as much as you.' What? You don't generate the revenue I do. You don't generate the ratings that I generate. You ain't as popular as me. You don't resonate as much as me. And you don't deserve as much as I get."

ESPN knows it's got a winner in Smith. Now, the question is, how much are they're willing to pony up to keep him?