Steph Curry Will Make Nike Paranoid About The Future

We've delved into the almost absurdly simple ways Nike lost Steph Curry to Under Armour. From pronouncing his name incorrectly and using a "cut and paste" PowerPoint presentation in their attempt to lure him, Curry never got the impression Nike was willing to roll with him for the foreseeable future.

It turned out to be an awful result for Nike – a Morgan Stanley analyst recently pegged Curry's value to Under Armour at $14 billion. Yes, with a "b."

Curry's move has already shifted momentum in Under Armour's direction, but it may actually end up putting Nike on the defensive. They'll be willing to overpay for rookies in order to ensure they don't miss out on the next big thing.

Since John Wall entered the league in 2010, signing a $15 million shoe contract with Reebok along the way, no rookie has signed a deal worth more than $10 million. That could change if Nike doesn't want to make the same mistake they made with Curry.

Forbes did a study on big shoe contracts a few years back and they found that Nike often loses money on its shoes, anyway. Until 2012, LeBron James didn't sell enough sneakers to offset the costs of his shoe contract. Kevin Durant still hasn't sold enough to make Nike money on his shoe deal. 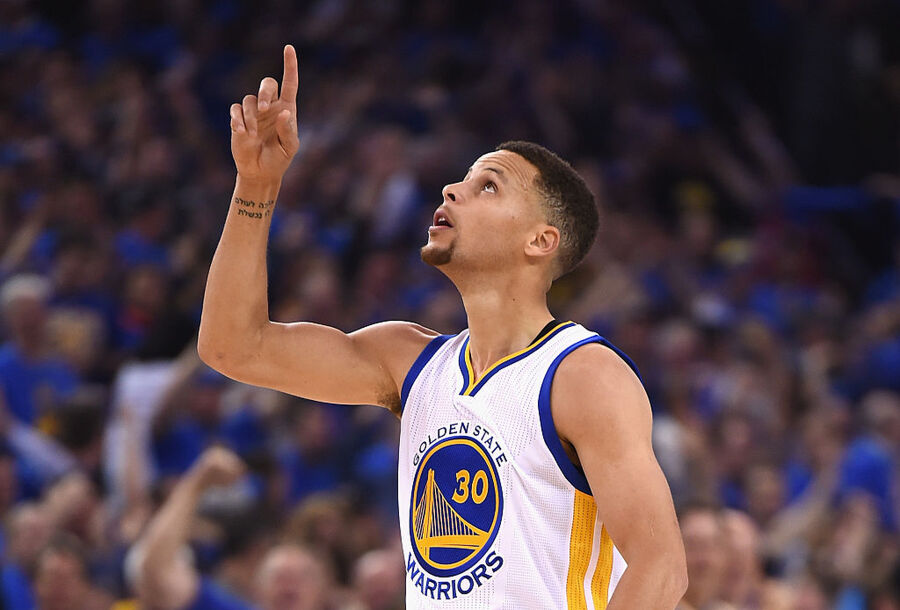 Of course, this neglects all other apparel, international sales, and any other goodwill the athlete brings to the brand; shoes only make up a portion of the merchandise these athletes can bring in for their companies (and the league as a whole). And Nike obviously thinks a guy like LeBron is worth it, as they just signed him to a lifetime deal worth upwards of a billion dollars. But the thought of letting another guy like Steph get away may cause them to shell out more than they normally would to future draft picks down the line.

One interesting thing to see will be what rookies coming from schools sponsored by Nike do. Will they remain loyal to the brand? Or will a guy like Ben Simmons think that his Nike shoes couldn't help him lead LSU to even an NCAA Tournament berth and move to another company? And there are several potential lottery picks that didn't go to colleges with Nike ties, like Providence's Kris Dunn, Utah's Jakob Poeltl, and Croatia's Dragan Bender. Will they want to experience life with Nike? Or are they set in their current ways?

Another thing to consider, is that incoming rookies and future draft picks may pair with established players, or go the alternate route. For example, Brandon Ingram is likely headed to the Los Angeles Lakers. Does he sign with Nike to try and step into the recently-retired Kobe Bryant's shoes, or does he decide he really likes Nick Young's game and goes to Adidas to pair up with his new teammate?

Players could go the opposite route, too: a rookie might see an established veteran rocking Nike shoes, and decide they want to forge their own path by signing with another company.

It's very possible Under Armour benefits from the next few drafts much more than Nike does. To make sure that doesn't happen, Nike might have to spend more than usual on the incoming crop of rookies. We won't know for several years how those rookies pan out, but Nike is hoping they can find the next Steph in the rough. And this time, they'll know not to shortchange him on a deal.