Steph Curry is one of the faces of the NBA. Sean "P Diddy" Combs is one of the top business moguls in the music industry. Both of them want a piece of the NFL. Diddy and Curry are among the bidding group led by billionaire Michael Rubin, who founded direct-to-consumer e-commerce company Kynetic, going after the Carolina Panthers…

At the end of last year, owner Jerry Richardson announced he'd sell the franchise after Sports Illustrated revealed Richardson and the Panthers organizations made payouts for workplace misconduct, which included sexual harassment and directing a racial slur at a scout.

The 81-year-old Richardson has been the team's only owner. He purchased the franchise when they came into the league in 1995. 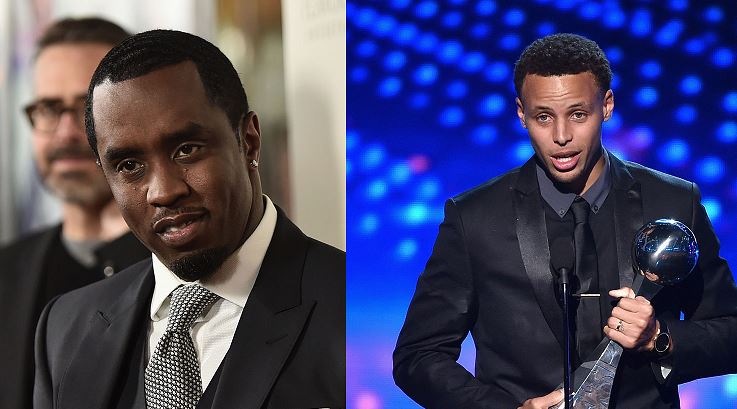 Soon after Richardson said he was going to sell the team, Diddy tweeted that he was interested in buying, citing that there's never been an African-American NFL owner. Curry followed up that he wanted in, as well, and spoke with his representatives about setting the wheels in motion. Curry grew up in Charlotte.

To serve as a majority owner, a buyer must contribute 30 percent of the asking price. Diddy and Curry don't have the net worth for that but could get a piece of the Panthers as minority owners.

Rubin already owns minority shares of both the Philadelphia 76ers and the New Jersey Devils. He could potentially have franchises in three sports in three different markets.

While a Rubin/Diddy/Curry bidding group would have a lot of influence, other bids will likely come in the next month. Bids must be approved by 24 of the league's 32 owners, or 75 percent. That won't happen until May at the earliest.

Carolina is coming off an 11-5 season, making the playoffs as a wild card team. The Panthers lost to the New Orleans Saints in the opening round.

Maybe Rubin, Curry, and Diddy can help push the team over the top.