Steph Curry took home a second MVP trophy last year, and now, that trophy is going to live in a much more lavish building.

Soon after the Warriors lost to the Cavs in the NBA Finals, Curry purchased a second home in the suburbs of San Francisco's East Bay. The total price of the sale? $5.775 million. With his 2016-17 salary just a shade over $12.1 million, Curry's purchase will equal about 48 percent of his salary.

While that seems like a huge amount of money, remember that Curry has an absolute bargain of a contract right now: four years for $44 million. When he negotiates a new deal after this season (when his contract expires), it should be in the range of $165 million.

Curry also paid less than what the initial asking price was. The house came to market last year for $7.288 million and was more recently priced at $5.98 million. 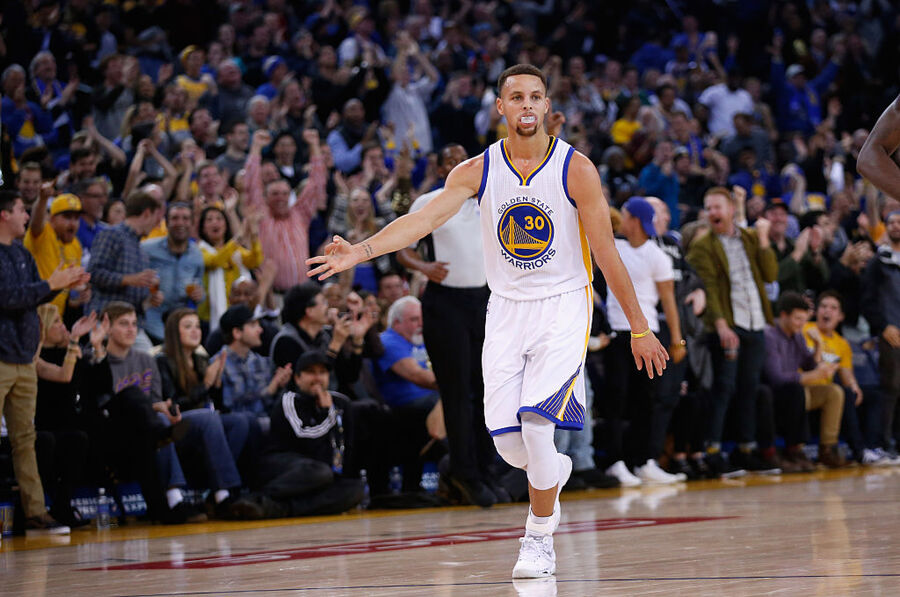 Meanwhile, Golden State fans should be thrilled. If there was even the smallest bit of doubt that Curry might jump ship after this NBA season, those fears should be put to rest now. Spanning more than 10,000 square feet of living space, the estate has a formal garden, an infinity-edge swimming pool, and a separate guest house. There are patios, fountains, lawns and landscaping scattered throughout. Off a small path, guests can find a large play area, as well as an outdoor pavilion that has its own kitchen.

The main house, built just a decade ago, features a billiards room, a library, a chef's kitchen and a climate-controlled wine cellar. In total, there are 5 bedrooms, 8.5 bathrooms, and 5 fireplaces, and a 1700-gallon well that provides irrigation for the entire grounds. Curry and his wife Ayesha have been involved with home purchases and sales quite a bit over the past year. In late 2015, they paid $3.2 million for an 8,000-square-foot home in the Walnut Creek area and sold another vineyard home for $4.65 million in June. That was $755,000 more than the asking price.

After an off-season of wheeling and dealing in the housing market, Curry will look to return to form on the court. If he has his way, he'll have another championship ring to add to his new home.