Stephen Curry is one of the most successful players in the NBA. He's won three titles with the Golden State Warriors, racking up a ton of accolades along the way. He's earned two MVP awards, seven All-Star nods, seven All-NBA appearances, and has twice led the league in scoring.

Though his style of play should allow for several more years of productivity, Curry knows he's coming into the final stretch of his career. He's 33 with 12 seasons under his belt, so it makes sense he's looking ahead a bit. That means considering off-court ventures to pursue.

The star has already expressed interest in television and media through his Unanimous Media production company. Curry took a huge step last week by signing a talent deal with Comcast and NBCUniversal. While the exact terms of the deal haven't been shared, it's reportedly "valued in the high eight-figure range with a potential upside from producing fees on green-lit content," per Variety. 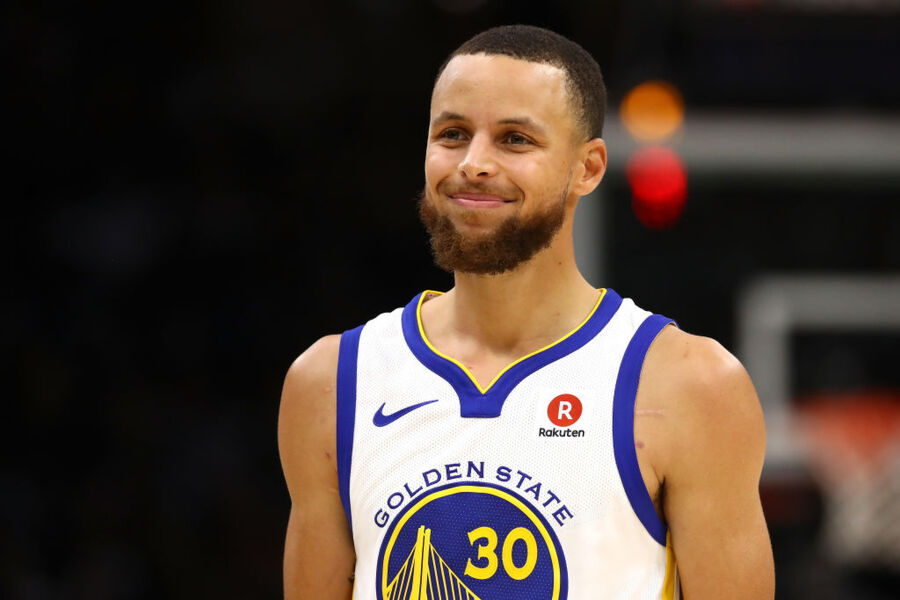 The NBA star will also have conversations with John Legend about diversity, equity, and inclusion and will help relaunch a new version of NBCUniversal's "The More You Know" campaign.

Curry and producer/director Erick Peyton founded Unanimous Media in 2018. The company's goal is to highlight diverse voices in TV, film, and other digital platforms, with a special focus on family, sports, and faith.

Aside from Holey Moley, Unanimous Media has developed multiple podcast series for Audible: The Greatest Sports Story Never Told and Fifteen Minutes from Home. Curry is also bringing back the show Good Times, with an animated series coming to Netflix.

We'll still see Curry draining threes from just about anywhere on the court. Just don't be surprised when you see him dominating the media landscape in other areas, too.