NBA free agency is in full swing. We've seen players switch teams, sign and trades, and of course, some major money exchanging hands. Steph Curry is one of the biggest beneficiaries after agreeing to a $215 million extension with the Golden State Warriors that will keep him in the Bay Area through 2025-26. And Chris Paul also signed perhaps his final large deal, a four-year extension with the Phoenix Suns worth $120 million.

With the signing, Curry and Paul will join LeBron James as the only players to earn more than $400 million on the court throughout their careers. 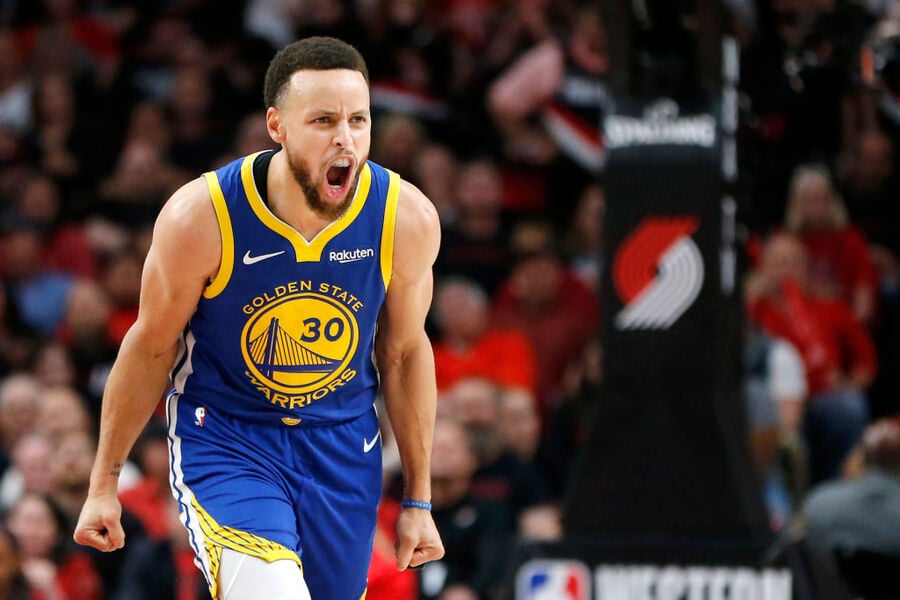 James has already made more than $349.3 million from NBA salaries over his career. He has around $85.5 remaining on his contract. And he's still playing at a high level, so it's not entirely out of the question that he could reach half a billion dollars in on-court earnings.

Paul, who entered the league two years after James, has made just a little over $300 million. His newest contract with the Suns will top him off at $420 million by the time it's through.

Curry is well behind James and Paul (and several other players) in terms of total earnings right now, with about $212 million earned. That difference makes sense; Curry joined the league in 2009, four years after Paul and six after James. However, by the end of his new deal, Curry will easily surpass the $400 million mark.

Who Is The NBA's Highest Single-Season Earner?

These massive deals for superstars are incredibly lucrative, but as of right now, the highest single-season salary adjusted for inflation still belongs to a contract from 1997-98. That's when the Chicago Bulls paid Michael Jordan $33.14 million for his last one in Chicago. Accounting for inflation, Michael made the same as $55.8 million that season

Curry will surpass that in modern dollars by the final year of his new contract. And along the way, he'll reach a financial pinnacle that only an elite few will manage.