The Steelers Did Something Really Cool For Injured Linebacker Ryan Shazier

Steelers linebacker Ryan Shazier suffered a terrifying spinal cord injury in a game in November. He underwent surgery soon after and missed the rest of the season. The thought around Shazier was not whether he'd ever play again, but whether he'd even be able to walk.

However, Shazier made a triumphant, emotional return to the franchise during the NFL Draft, walking across the stage to announce Pittsburgh's first-round pick. It was a touching moment – but the Steelers' latest move is even more admirable.

Pittsburgh has converted $8.26 million of Shazier's $8.718 million base salary into a signing bonus. That means Shazier, who's on the PUP list and won't play this year, can make his money immediately. 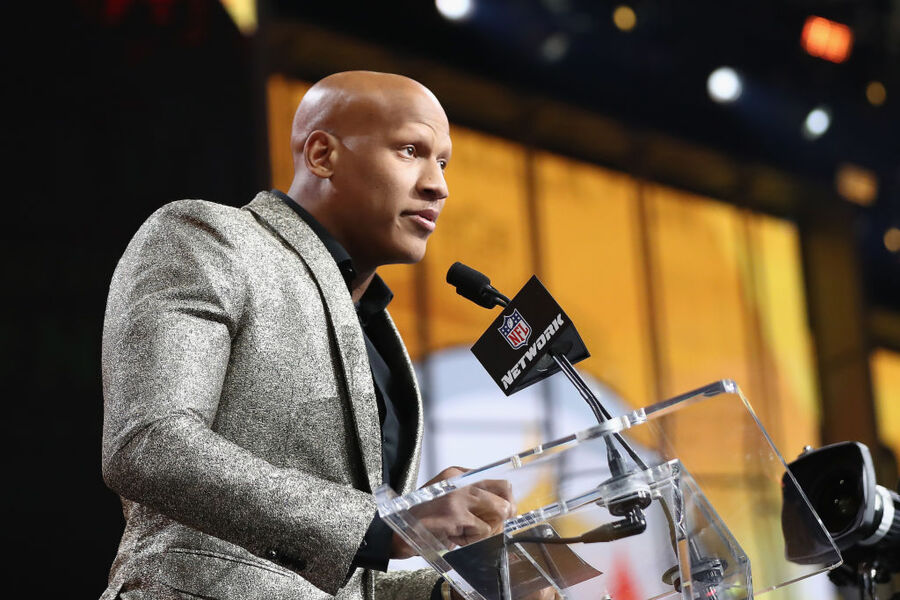 There are no salary cap implications for Pittsburgh since this is the final year of Shazier's contract, and the money was guaranteed anyway. But at Shazier's request, the team offered him his money several months in advance.

It's a great gesture of goodwill for a player recovering from a scary hit. Shazier's fiancee Michelle aided him across the stage, and he still may never play football again. But those medical bills and physical therapy will be easier to cover with his new signing bonus.

And who knows? Shazier has already made more progress than most people expected. He may one day find himself back on the field. The Steelers will certainly be rooting for him.