After eight seasons in the league, Joe Haden is still one of the more exciting cornerbacks in the NFL. Though the 29-year-old no longer plays for the Browns, his soul remains a big part of Cleveland. Or rather, his sole does.

Haden, who has more than 800 pairs of shoes in his personal collection, is the owner of The Restock in downtown Cleveland. The company opened in 2014 and sells rare sneakers. By his estimate, the Steelers cornerback has invested more the $200,000 in about 2,000 pairs of shoes.

Haden and his business team find shoes that were sold in raffles, work with collectors who sell in bulk, and explore online marketplaces to get their inventory. 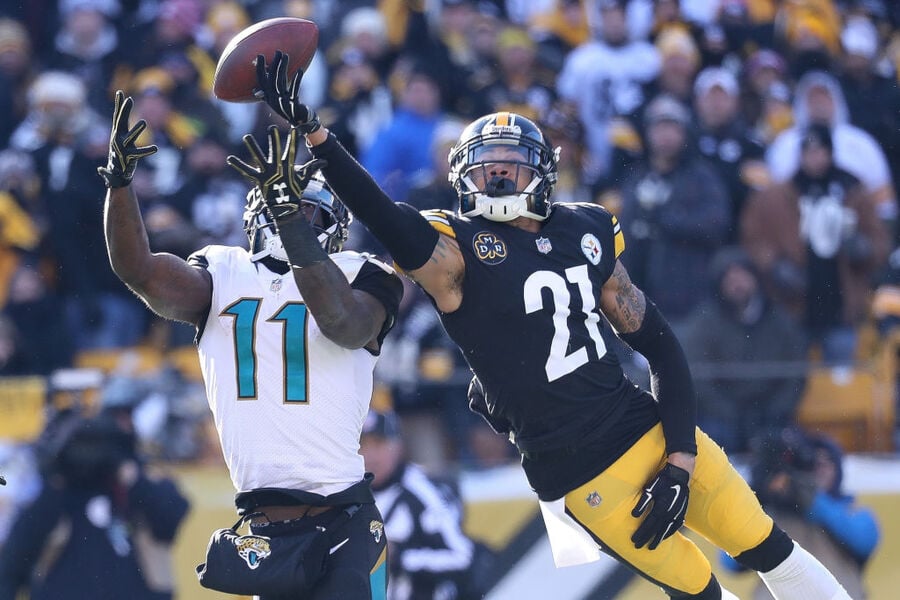 The shoes still carry a high price tag – a pair of Kanye West's Yeezys may go for $900, for example. But because of the nature of how they're acquired, The Restock's sneakers will typically be a little less expensive than at other places.

Haden is more concerned with continuing a steady flow of rare and limited-edition footwear. If he ultimately sells a pair for a few dollars less than he could have, it's fine by him.

The cornerback has a pair of business partners to help with the day-to-day operations of the store. However, he makes frequent visits and assists with major marketing moves. Being a well-connected athlete certainly helps build buzz.

It's not Haden's first foray into business, either. The two-time Pro Bowler founded Haden Properties, which includes investments in real estate and a gym in his home state of Maryland.

This is a man who grew up standing in long lines at 4 a.m. so he could purchase new shoes using his allowance money. Now he's running his very own store. Haden is certainly getting his kicks in.