A Starbucks Barista Won More Than $900,000 In The Las Vegas SuperContest

The Westgate Las Vegas SuperContest is the most prestigious handicapping contest in the world. It's about on par with the Main Event of the World Series of Poker and has seen an increase in amateurs winning over the past few years.

The rules are simple: for $1,500, participants pick five NFL games each week against the Westgate's contest spread. A maximum of two entries are allowed, and whoever finishes with the best record takes home the grand prize. The top 50 entrants receive money. Damon's winning entry, which went by the name "pops2008," finished 54-28-3 overall, a 65.8 percent winning percentage. 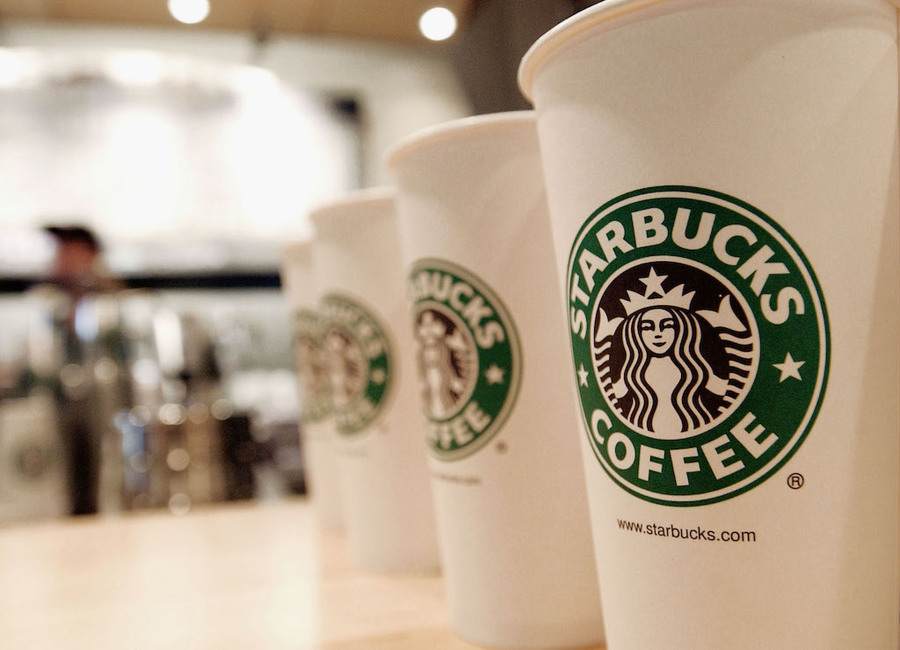 You may be wondering how a barista can afford a $3,000 entry. Damon said he made sacrifices in his social life and cut expenses, focusing on the upcoming season. He had entered the SuperContest the past three years with one entry each year. He wanted to do two this year to double his chances and it ended up paying off in a big way.

"Pops" chose his name due to his resemblance to a character with the same name on The Wayans Bros. show. The 2008 reference was the year he moved to Las Vegas, while the "3284" is for his birthday: March 2, 1984.

The most spectacular part of the victory was that both entries were tied for fourth headed into the final weekend of the NFL season. He picked the opposite sides of his five games. On his pops3284 card, his best bets were Houston +3 at Tennessee, Buffalo -3.5 at New York, Baltimore +2 at Cincinnati, Dallas +4 at Philadelphia, and Miami +9.5 at New England. All five of those games were the wrong picks, with none of them even being particularly close.

Fortunately for the barista, he put the opposite plays on his pops2008 card, which went 5-0 in the early games. Sometimes it's better to be lucky than good.