Fans of the Jacksonville Jaguars will go into next season with more hope than they have had in years – and they are not delusional. The Jaguars could actually be a good team next season. With just five wins last season, they were far from competitive, but six of their 11 losses were by seven points or less. Had they been able to make a few more plays on either side of the ball, they could have won the division.

Year after year, there is always at least one team like the Jaguars – a team that has been bad in recent years, but is on the verge of being competitive. If only they just had a few more talented players they could insert into the starting lineup…

So they hit free agency with the hopes of finding them. How well they can play has already been established, so it comes down to one thing: is the owner willing to pay the price to get the best guys available?

Some are, but some are not. So far, after just a couple weeks of free agency opening up, teams have signed 173 players to contracts valued at over $1.899 billion, with $815.85 million guaranteed. 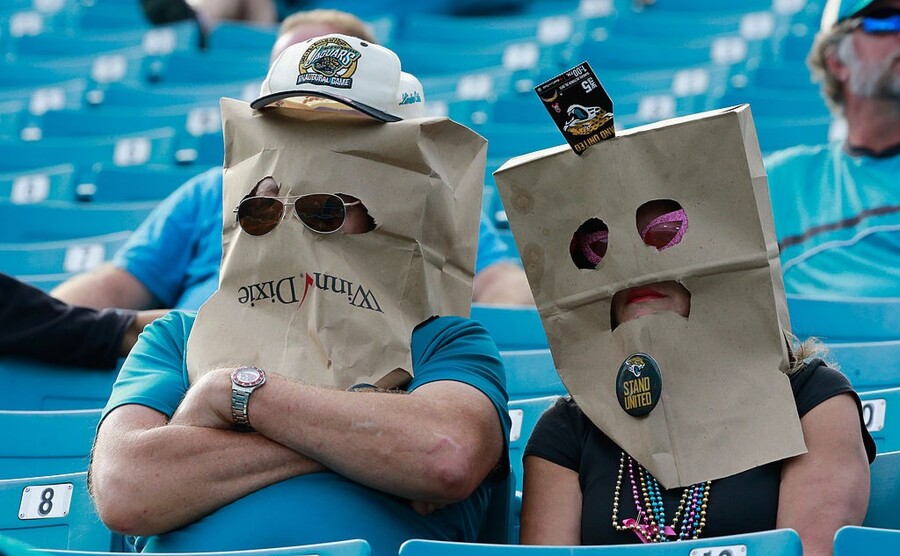 Of that money, the Jacksonville Jaguars committed the most ($216.8 million). The New York Giants are a close second with $196.35 million, followed by the Oakland Raiders, Houston Texans, Philadelphia Eagles, and the Atlanta Falcons.

With owners often not willing to wait for more than a couple of years for teams to turn the corner, coaches and general managers can't afford to wait to develop all of the players they need through the draft. So, depending on the number of holes they need to fill, they may have to make use of free agency more than other teams. It makes sense, as they have already proven they can play, so chances are pretty good they are going to be a solid addition to the team.

However, more often than not, spending a ton of money on talented free agents does not equate to success on the field. Of the six biggest spenders over the last decade, only one has an overall winning record. Over the course of their 60 cumulative seasons, they have won eight division titles and have just five playoff wins.

The New England Patriots have only spent $243.7 million on free agents the last five seasons and won five division championships and eight playoff games, including a Super Bowl. So far this off-season, they have only committed $19.2 million to free agents.

The good thing about free agency is that it gives fans reason to believe their team will be better when the next season starts. History has shown that it is possible, but it has also shown that fans should temper their expectations.