Cristiano Ronaldo has been living the life for the past few weeks. The 4-time Ballon d'Or winner's Real Madrid side won the La Liga title and Champions League at the tail end of May, which likely cemented his case for a fifth Ballon d'Or. But Ronaldo's good vibes likely came to an end this week, after Spanish prosecutors charged the 32-year-old with four counts of tax evasion.

Late last month, reports surfaced that Spain's tax office gave a file to prosecutors, who would decide whether or not to press charges against Ronaldo for millions of dollars worth of unpaid taxes between the years of 2011 and 2014. Now, prosecutors have filed a lawsuit against the Portuguese star for evading taxes totaling $16 million. According to the lawsuit, Ronaldo is accused of utilizing a "business structure" in order to hide the income he made from his image rights. Prosecutors say Ronaldo used a shell company located in the Virgin Islands "in order to hide his total income from Spain's Tax Office." 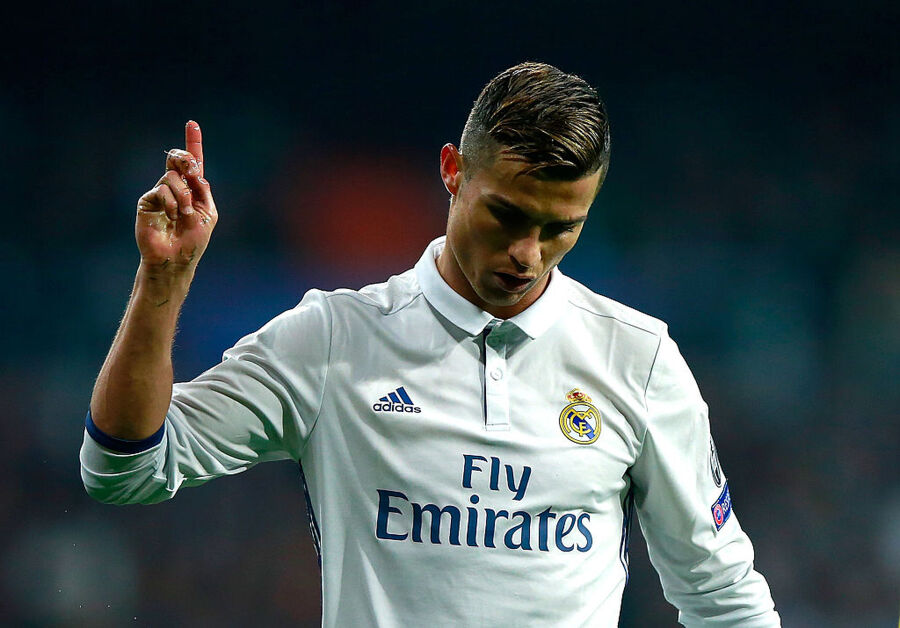 In addition, prosecutors accused the Real Madrid striker of falsely declaring how much money he made from 2011-14. According to the authorities, Ronaldo "intentionally" failed to declare $31.8 million he made from the cession of image rights from 2015-20 to another Spanish company. In addition, he listed his image rights income as totaling $12.8 million, when in reality, his real income was $48 million. On top of that, the prosecutors accused Ronaldo of falsely claiming the income came from real estate, which reduced the amount of taxes he had to pay.

The prosecutors office categorized Ronaldo's failure to pay taxes as "voluntary" and "conscious." Ronaldo became a Spanish tax resident in January 2010, and opted to adhere to the Spanish tax regime that applies to foreign born workers in the country in November 2011.

Tax officials in Spain said the verdict in Lionel Messi's tax fraud case that was upheld earlier this year would serve as a precedent for the case against Ronaldo.