Some Olympic Athletes Make A TON Of Cash For Gold Medals!

The Olympics – an international phenomenon where athletes from around the globe compete in a multitude of sports in order to represent their respective countries and show off their athletic prowess and national pride. For athletes from some nations, though, it's all about that cash.

It's widely publicized in the United States that the country's Olympians earn $25,000 for a gold medal, $15,000 for silver, and $10,000 for bronze. That's a pretty hot payday, especially if you're Michael Phelps and you can win several medals over just a few days. 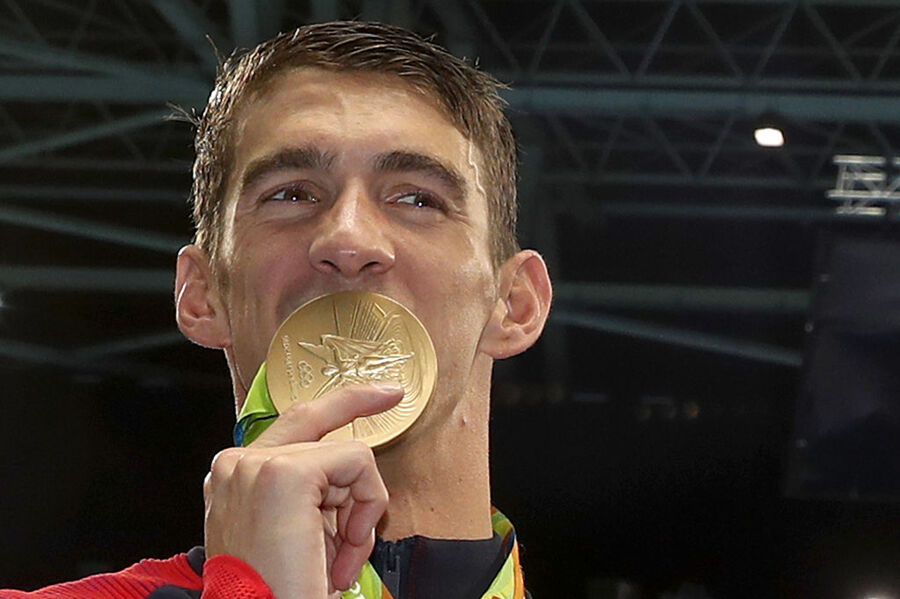 The only downside to this situation is that U.S. athletes who win medals in Rio must claim their prize money as taxable income. For someone like Phelps, who is expected to make about $12 million in endorsements alone this year, that means his $25,000 will be taxed in the highest bracket, which is 39.6%. For those in that tax bracket, the net value of a gold medal is down to $15,100. Athletes in the middle tax bracket who win gold will pay 28% to Uncle Sam, leaving them with $18,000; while those in the lowest bracket will pay 10%, leaving them with $22,500 for a gold.

Though there is much debate as to what the athletes from other nations actually take home for medaling, it's clear that the United States actually awards a fairly low fee, in comparison to its opponents. According to Statista, the U.S. is number nine on the list, with Singapore taking the top spot by offering its athletes $753,000 for a gold medal. This proved to be a motivating factor when Singaporean swimmer Joseph Schooling, age 21, took the nation's first ever Summer Olympic gold this year in Rio. He defeated Michael Phelps in the 100 meter butterfly. 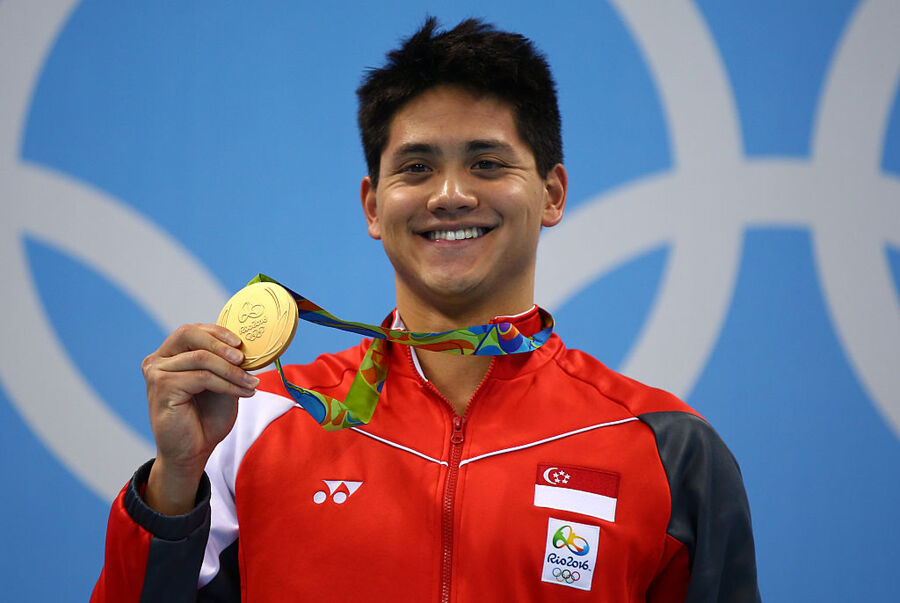 Italy is the highest Olympic powerhouse country on the list, reportedly offering its athletes $185,000 for a gold. France and Russia come in sixth and seventh place respectively, offering $66,000 and $61,000. The United Kingdom, along with many other nations, does not pay its winning athletes at all.

For other nations, there are vast discrepancies from different sources regarding what they pay. Azerbaijan, for instance, pays $510,000 for a gold medal according to moneynation.com. But, if you ask Statista, the country only pays $255,000. Moneynation.com also reports Russia pays its athletes $135,000 instead of $61,000.

Regardless of who's right and who's wrong, it's clear that athletes from both the U.S. and other nations from around the world have a lot to play for, and national pride might not be on the top of the list.