Brazilian soccer star Neymar is widely considered to be one of the best players in the world. His acrobatic playing style and flair has helped him garner acclaim from critics and soccer legends alike. After showcasing his skills in Brazil's top flight soccer league as a member of the legendary club Santos, he joined to football giant Barcelona in 2013, where he has continued to shine. While all appears to be going just fine for the 24-year-old star on the field, the same thing cannot be said regarding his life off the field.

Neymar was found guilty of tax fraud by a Brazilian judge last last week, and has been ordered to pay 188.8 million Brazilian reals ($51.72 million) in fines, interest and back taxes for failing to report his earnings from Santos, Barcelona, and Nike. Court documents allege that the soccer player used his businesses to avoid paying a total of $63.5 million in taxes in the years 2012 through 2014. The judges who examined the case allege that false contracts were created to avoid paying the full taxes. 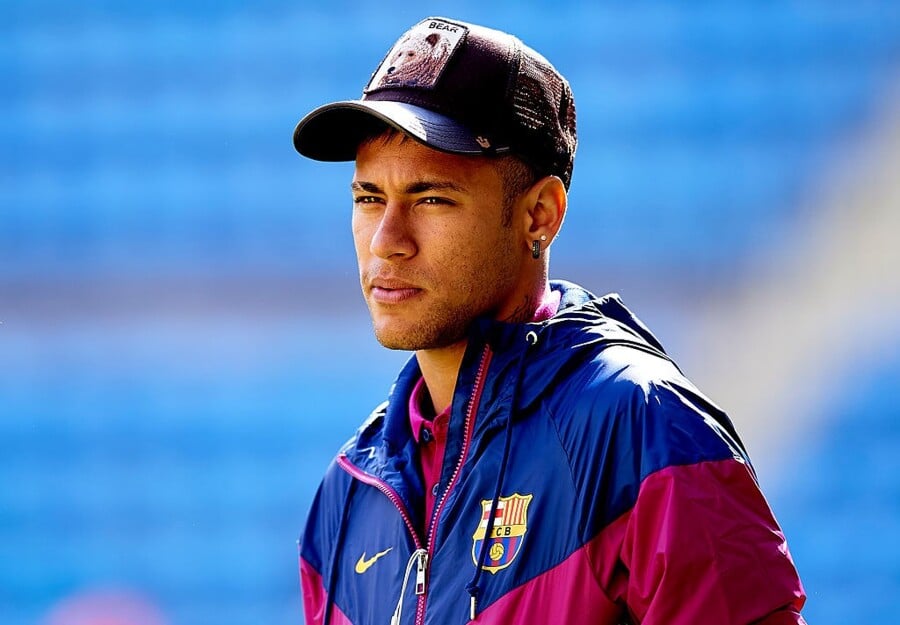 Said Develly Claudia Montez, who performed the audit for the court, "We studied information regarding the tax case in question, Neymar, the three businesses and his business partners [Neymar's parents] and we found that there were fraudulent business practices." Neymar can appeal the court's ruling.

Neymar is also the subject of another case, this time in Spain. The case is regarding his 2013 transfer from Santos to Barcelona. According to Santos, negotiations for Neymar began as early as 2011, when payments related to the signing were made to a company which was controlled by the soccer star's father. According to Spanish prosecutors, the payments were actually disguised in order to avoid reporting and tax requirements. As a result of the shady nature of the payments, Neymar's club, Barcelona, is facing a tax fraud trial in the near future. Neymar and his father have yet to formally be charged.