Milwaukee Bucks co-owner Wesley Edens can't be too satisfied with his NBA team's start. Halfway through the season they're sub-500, sitting one spot out of the playoffs in the East.

But he still has hope for a great team… just in a different league. And a different sport.

Edens and his investment firm, Fortress Investment Group, recently launched a new esports brand called FlyQuest. At the outset there will only be one team, which Edens and company purchased from Cloud9 back in December to the tune of $2.5 million. The team will compete in the League of Legends Championship Series (LCS).

The Bucks owner is following in the footsteps of the Philadelphia 76ers, which purchased its own esports team a few months ago. 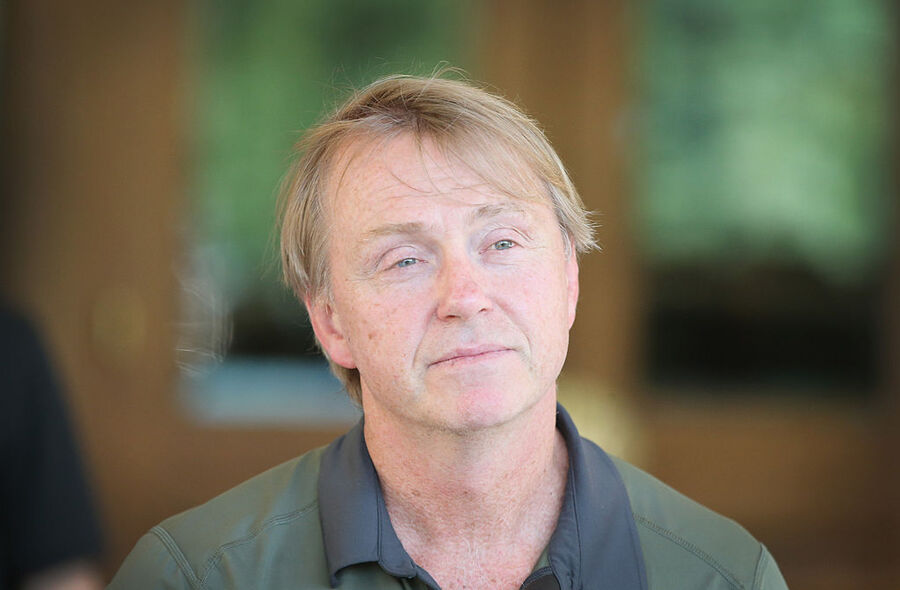 Of that $2.5 million, $700k went toward keeping the core of the team together. SkyQuest features four players from Cloud9: An "Balls" Van Le in the top lane, Hai "Hai" Du Lam in the mid lane, Johnny "Altec" Ru as the AD carry, and Daerek "LemonNation" Hart in support. This star-studded crew, who earned its LCS spot last year, will be joined by mid-laner Michael "bigfatlp" Tang, supporter Maria "Remilia" Creveling, and jungler Galen "Moon" Holgate.

The team will be managed by Sarah Watterson, managing director of Fortress Investment Group, in addition to Wesley Edens' son Ryan.

According to sources, the SkyQuest brand will eventually branch out into other esports avenues, but for now they'll stick with one team.

The team's first match of the season comes on January 21 against Team Envy.