After Signing With The Heat, Kelly Olynyk Will Make More Next Year Than He Did His First Four Years In The League

After the Celtics agreed to a deal with former Jazz forward Gordon Hayward, there's a little summer cleaning to be done with the team roster.

One of the players Boston let go was Kelly Olynyk, who just agreed to a four-year, $50+ million deal with the Miami Heat.

Compared to other NBA contracts these days, it's a fairly modest deal. For Olynyk, though, it's a massive pay raise. He made a little more than $9.3 million in his first four seasons. Though terms of this deal haven't been disclosed, he'll likely make close to $11.2 million next season alone. 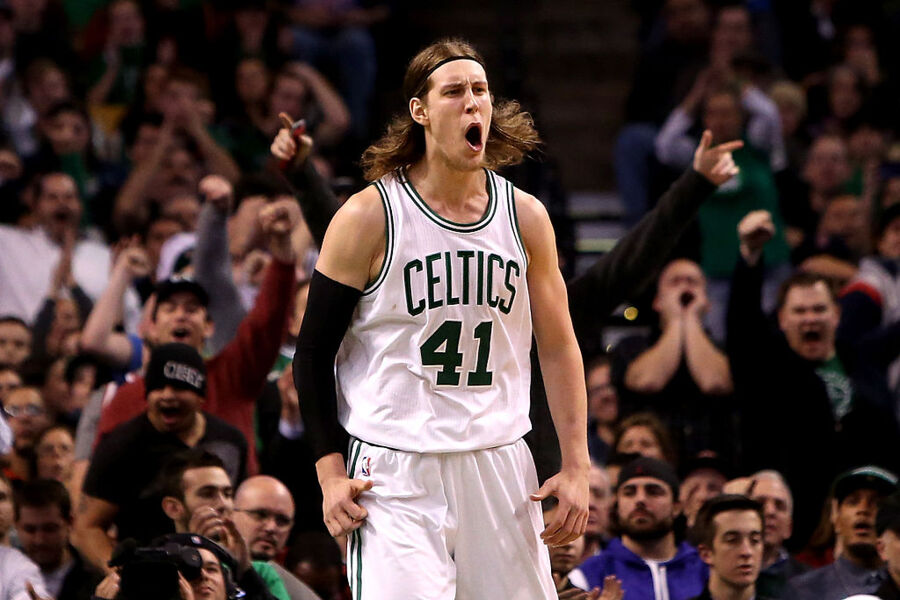 Olynyk shot a career-high 51 percent from the field last season and has been a steady reserve during his time in the NBA. He played an integral part in the Eastern Conference semis against the Washington Wizards, scoring 26 points off the bench in the decisive Game 7.

The former first-round draft pick joins a team led by guard Goran Dragic and center Hassan Whiteside. The Heat also just re-signed guard Dion Waiters. They will likely ask Olynyk to step up to a bigger role in Miami.

Hopefully, he can fill those bigger shoes. If nothing else, he'll at least be able to buy a lot more of them.