In 2009, Sports Illustrated reported that within 5 years of retirement, 60 percent of NBA players go broke. Some reasons for that unfortunate statistic are obvious, others, not so. But one NBA legend had some terrific advice for any young NBA player who wants to keep their NBA fortune for the long run.

Shaquille O'Neal is undoubtedly one of the greatest players in NBA history. But while the 4-time NBA champion was a beast on the court, he was just as successful off the court, earning a whopping $292 million over the course of his NBA career (that puts him as the third-highest-paid player in NBA history). O'Neal has also managed to keep a large amount of his fortune since his retirement in 2011. When asked how he was able to do so, and what advice he would give to young NBA players who wanted to do the same, the Hall-of-Famer dropped some valuable gems.

In an interview with Business Insider, O'Neal said the following: 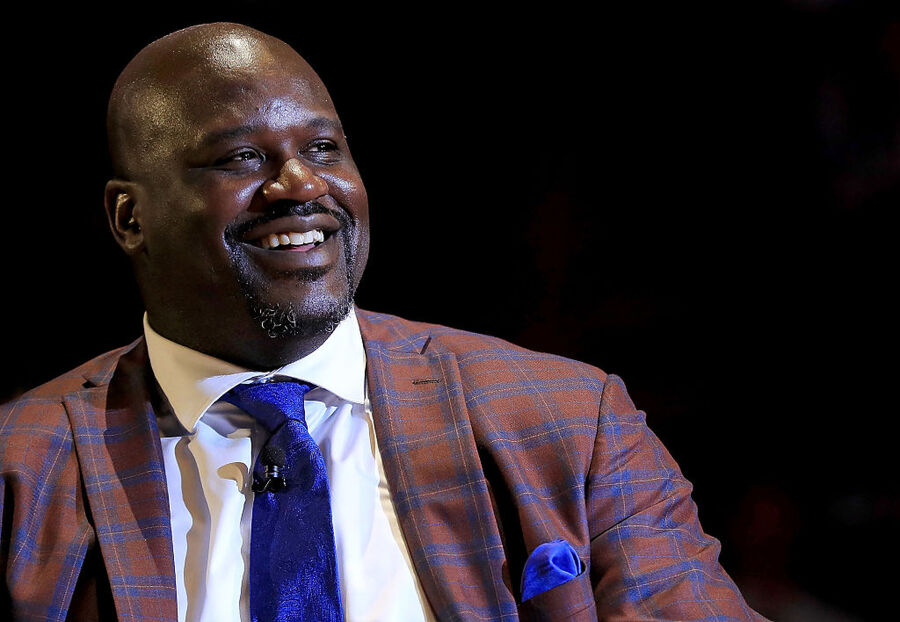 If my son [Shareef O'Neal] makes it to the NBA, that's exactly what I'm gonna tell him. The NBA does a great job of, you know, preparing people and warning people, but you know, sometimes you just get so much money and you forget – like if you've got a five-year deal worth $100 million, you're making $20 million, you spend like, $20 million in the first year, you'll be like "You know what? I've got another $20 million coming."

That's how guys are thinking. I always tell them "Don't think about what's going on now. Think about what has to happen in the future."

I never spent, like, an NBA check like my first four years. Then, when I got married and had kids, all that changes, but that's, to simplify it for them because, you know, a lot of people don't have the business mind or the business tact, so you have to break it down in their language.

Wise words from one of the greatest to ever step on the hardwood.