Shaquille O'Neal wears a lot of hats on that giant head of his. In addition to being a four-time NBA champion, a fifteen-time NBA All-Star, an NBA Analyst for Inside the NBA on TNT, and a Doctor of Leadership and Education, he is now the lead spokesperson for The General, a Nashville, TN based auto insurance company.

For years, the company has primarily been represented by the 4'9″ uniform-wearing, mustache-toting General. The responsibility of the position is a lot for the little guy, so they thought they would sub some more size into the lineup.

Those familiar with Shaq know that there's nothing small about him. From his passion to his personality to his height, this 7'1″ 300+ pound colossus packs a lot of punch. John Hollar, Chief Operating Officer and President of The General, said of the new addition:

"We are thrilled to have Shaq and his larger-than-life personality as part of The General team. Shaq's authentic, friendly and welcoming nature aligns with our company and resonates with the customers we serve. While Shaq and The General have some obvious physical differences, their personalities make for a dynamic duo to represent our company." 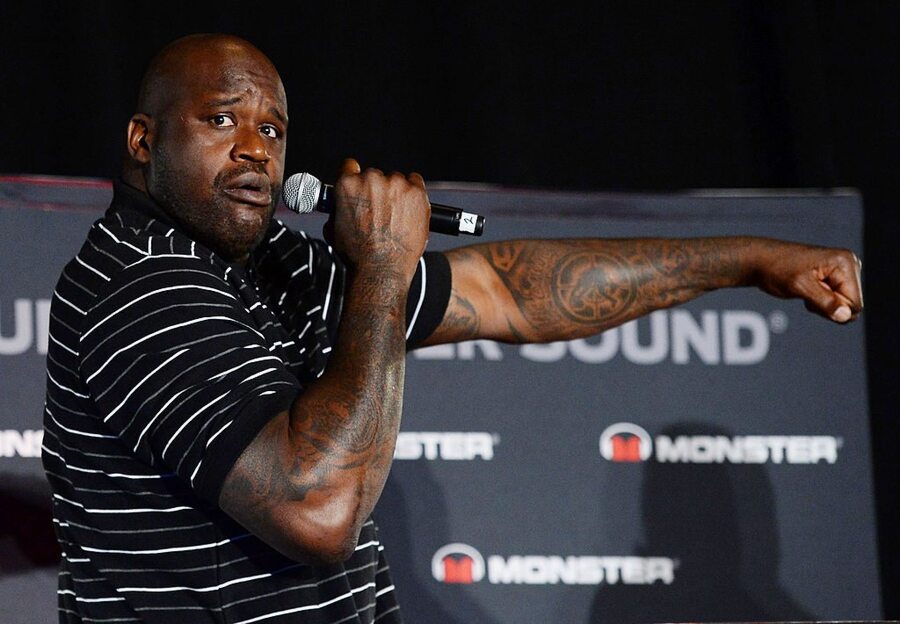 Shaq says that his attraction to the company has been years in the making, as he reached out to them during his college days at LSU to insure his old Ford Bronco. "I was a customer of The General in my college days at (Louisiana State University)," said O'Neal. "Like most kids starting out on their own, I didn't know much about insurance but The General helped me out, and I'm still a customer today." The General was a perfect fit for a college student, because previously underinsured customers and those with less than ideal credit scores are The General's specialty.

The General currently operates in 44 states and will be expanding into new markets over the next few years. Shaq's presence ought to help push them in the right direction.