Shaquille O'Neal is one of the greatest players in the history of the NBA; both on and off the court. In addition to winning four NBA titles and appearing in 15 All-Star Games, the legendary big man earned over $280 million over the course of his illustrious NBA career, not to mention the money he made, and continues to make, off of endorsements. Now, over a half-decade after retiring from the NBA, Shaq is now a successful businessman and investor, and wants to show the younger generation how to manage their money effectively.

When Shaq was younger, he admits that he wasn't always the most financially savvy individual. "I went through a lot of trials and tribulations. A lot of failures," he told CNBC's Bob Pisani. He even explained a while back how he spent $1 million in the matter of an hour shortly after he signed his NBA contract. Though it's impossible for him to go back in time, he undoubtedly wishes he could give his younger self the same analogy he told Pisani. 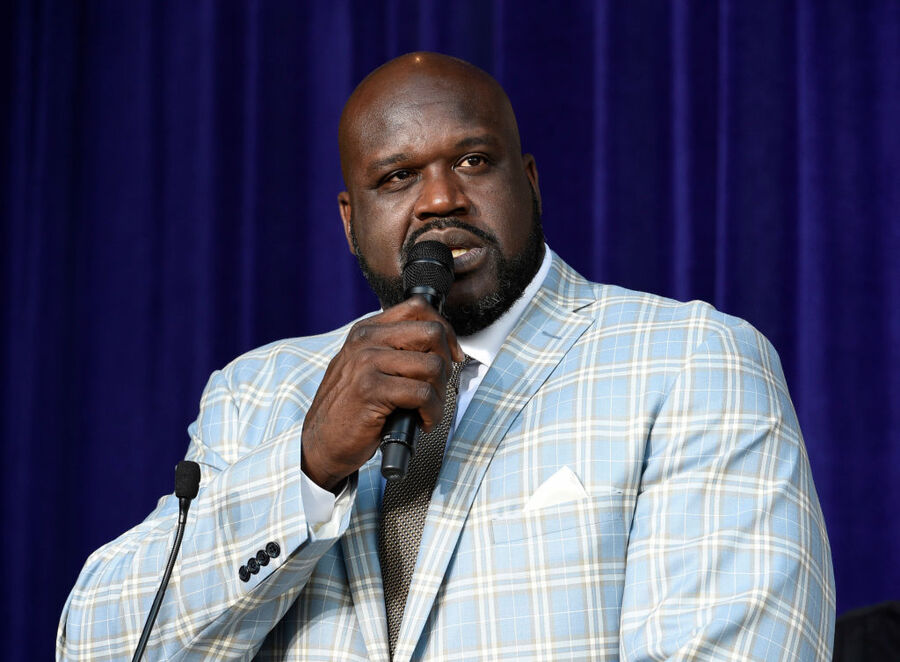 What Shaq is essentially saying is to save 75 percent of your earnings to put towards retirement, while living off of the 25 percent. Savvy advice from one of the NBA's greats.