Phoenix Suns and Mercury owner Robert Sarver announced last month that he was selling both teams. This comes in the wake of a third-party investigation that discovered Sarver had committed multiple workplace offenses, including racial and sexist slurs and bullying employees. Sarver was suspended for a year from team activities and fined $10 million.

We previously explored former Disney CEO Bob Iger's interest in buying the team, but he's not the only one. Shaquille O'Neal recently told TMZ Sports that he'd love to own the Suns — although, with other billionaires in the mix, that might be a tall order.

Jeff Bezos has been tabbed as a potential buyer, as well as Oracle founder Larry Ellison and Laurene Powell Jobs, the widow of Steve Jobs. O'Neal said he "would gladly like to talk to" Bezos about joining his ownership team. As Shaq knows from his playing days, it often takes a strong teammate to win a title. 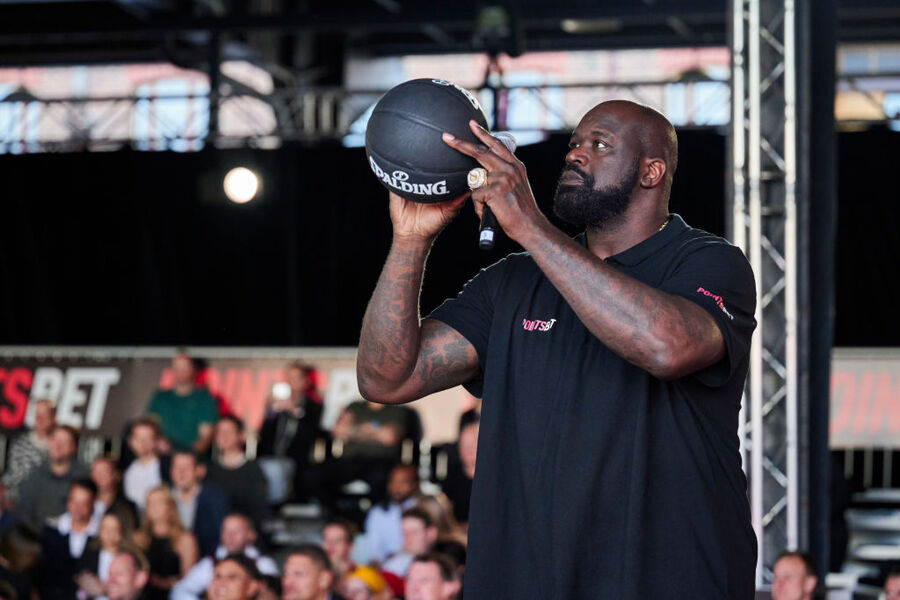 Sarver released a statement that he thought he could take his suspension and "focus, make amends and remove my personal controversy from the teams that I and so many fans love." He added that "it has become painfully clear that that is no longer possible" and announced his decision to sell the team.

Sports franchises are multi-billion-dollar ventures, so whoever buys the team will have to pony up a lot of cash. O'Neal has managed his money well but would certainly need to bring in additional financing anyway. Despite a highly publicized split with his ex-wife Mackenzie Scott, Bezos is still one of the wealthiest people in the world. From a business sense, the pairing makes sense.

O'Neal also played for the Suns during the tail end of his career, from 2007 to 2009. That was shortly after Sarver bought the team, and O'Neal likely still knows plenty of people in the organization.

There's lots of interest for a pair of teams just two years removed from the finals of their respective leagues. And while Shaq as an owner might mean the end of his run on Inside the NBA, we bet he'd have lots of interesting things to say as an owner.