The NFL season just wrapped up on Sunday, and there was plenty of excitement to go around. Teams like the Baltimore Ravens, Indianapolis Colts, and Philadelphia Eagles all clinched a spot in the postseason. The Kansas City Chiefs locked up home-field advantage in the AFC. While these developments are interesting, we're most excited about player incentives.

Several players have performance bonuses in their contracts. These bonuses give them a chance to earn more money than their base salary. Sometimes, the bonuses are basic: play a certain number of snaps in a season; other times, they're more specific: win the Super Bowl.

In some cases, players didn't reach their goal until the final week. As we say goodbye to the 2018 regular season, let's take a look at some last-minute bonuses – and a handful of players who came agonizingly close, but fell short. 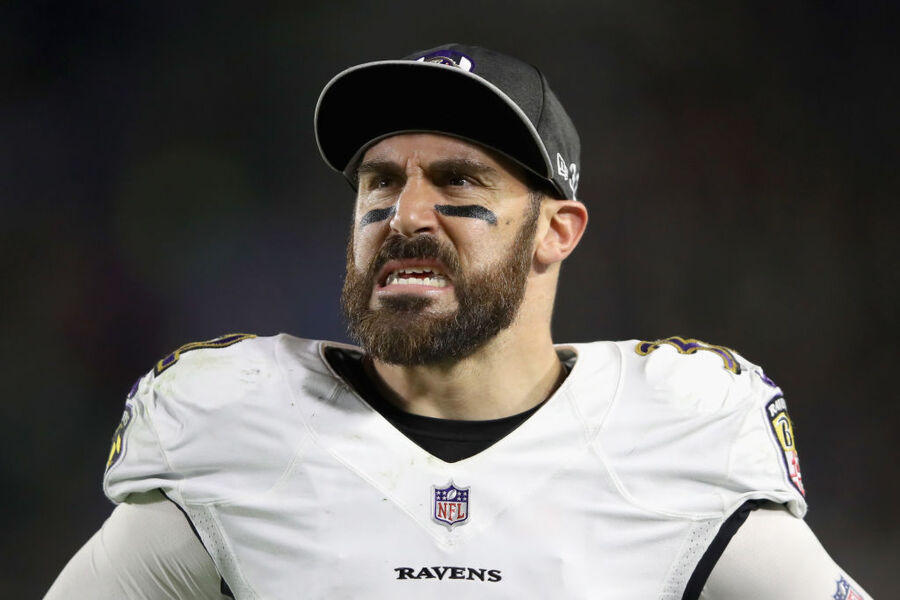 The Ravens safety made $1 million when his teammate C.J. Mosely intercepted a pass in the final minute of the team's 26-24 win over the Cleveland Browns. Weddle needed to make the Pro Bowl and the playoffs for the bonus to kick in. He had a similar opportunity last year, but the Ravens lost in the final minute. Things were different this time around – and Weddle is grateful. He's announced he's going to share his bonus with his teammates and other Ravens staff, so expect to see something cool coming out of Baltimore in the coming days.

The Chargers receiver tore his ACL at the start of the 2016 season. That injury put a damper on a potential $2 million incentive (which would increase Allen's 2020 base salary to $10.5 million). To reach that bonus, Allen needed at least 90 or more catches and a Chargers playoff berth or 100 catches and at least eight team wins between 2016 and 2018. Allen snagged 102 catches and the Chargers won nine games last year. This season, he caught 97 passes and the Bolts made the playoffs. Well done!

To most observers, the Week 17 matchup between the Tampa Bay Buccaneers and Atlanta Falcons was pretty meaningless. Both teams were eliminated from the playoffs, so they were just playing out the string. Don't tell that to Jason Pierre-Paul, though. Tampa Bay's defensive end recorded a sack, giving him 12.5 for the season. That gives him an extra $200,000, which will be added to his base salary next year. 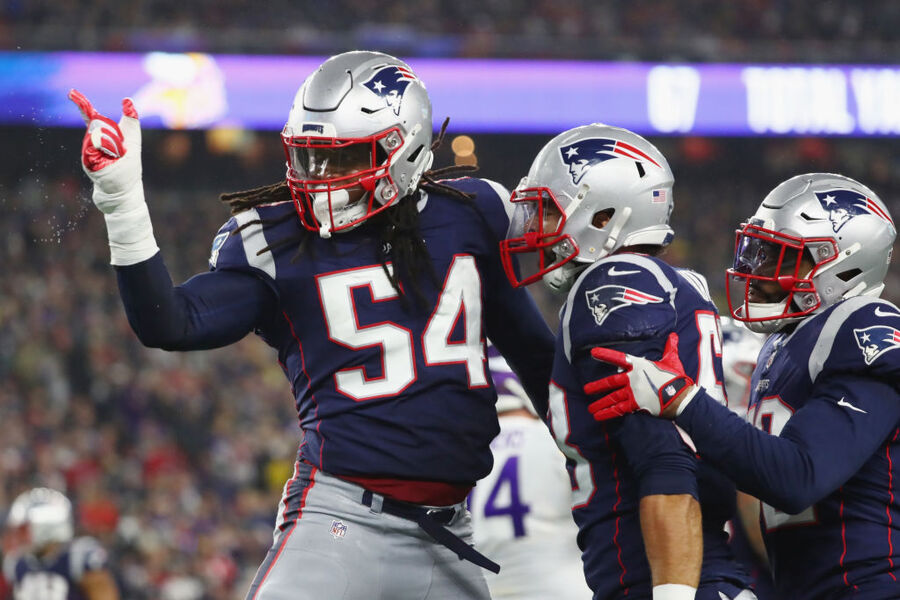 Hightower hit some of his bonuses, but ultimately could have made even more. The Patriots linebacker made $625,000 for playing at least 70 percent of the team's snaps. If he reached 75 percent, he'd have earned another $250,000. Instead, he finished with 74.21 percent of snaps played.

The Vikings defensive end signed a five-year, $72 million extension ($40 million guaranteed) last summer, but he's easily outperforming his contract. He made $500,000 when he recorded his 13th sack this season, which was a nice bonus. However, he just missed another $500,000 when he failed to record half a sack in the team's final two games, finishing with 14.5 on the year.

The Patriots wide receiver needed just one catch to reach his 70-reception incentive bonus, but he only scored one of two touchdowns he needed to reach seven on the year. As a result, he'll just miss out on $500,000. 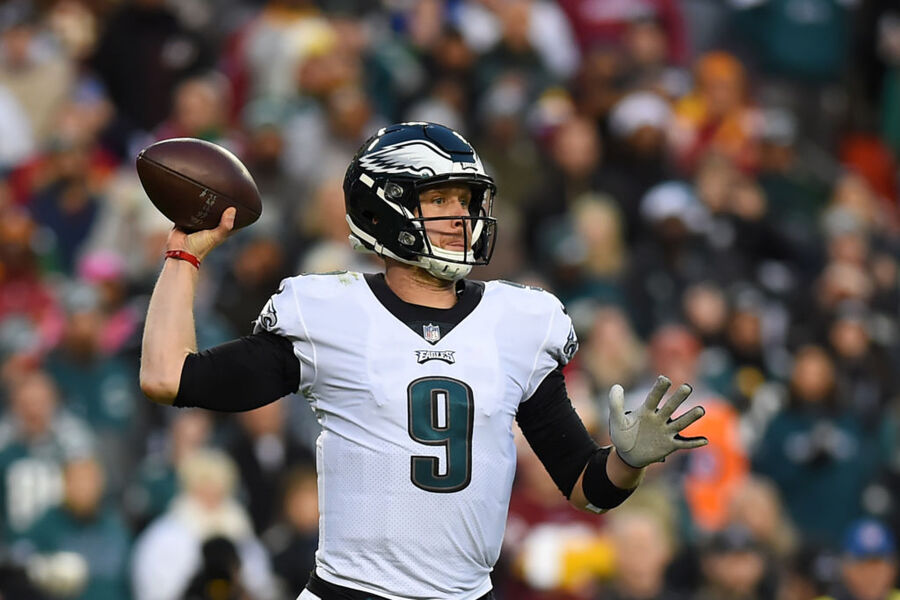 The Eagles quarterback led the team to Super Bowl glory last season. After Carson Wentz again went down with an injury this year, Foles was back under center. Foles would make $1 million if the Eagles made the postseason and he played 33 percent of snaps during the year. Though the Eagles were longshots to make the playoffs a month ago, Foles helped lead the team back to the postseason. However, he hurt his ribs during the team's Week 17 game and ultimately finished at 32 percent of the team's snaps. Ouch – in more ways than one.