Serena Williams Is The Highest-Paid Female Athlete In The World

Tennis legend Serena Williams has been named the world's highest-paid female athlete, after earning almost $29 million in the past 12 months. According to Time, Williams knocked tennis pro Maria Sharapova out of the top spot, ending Sharapova's 11-year run.

Many believe Williams to be one of the greatest female athletes of all time, according to Time. Williams has had a whirlwind career, earning 36 major titles, including 21 Grand Slam singles titles, and has landed a variety of lucrative sponsorships and endorsements from big names such as Nike, Gatorade/Pepsi, Beats Electronics, Delta Airlines, IBM, and JPMorgan Chase. While she's earned upwards of $78 million from in prize money over the course of her career, she's also garnered about $20 million from endorsement activities. She's also got a variety of other gigs, including her own clothing line and other ventures.

Williams has also been instrumental in bringing about awareness to the issue of equal pay and gender wage discrimination in professional sports.  According to The New York Times, women receive 80 cents for every dollar men earn in the sport of tennis. "We work just as hard as men do," said Williams recently to Glamour. "I've been working, playing tennis, since I was three years old. And to be paid less just because of my sex – it doesn't seem fair." 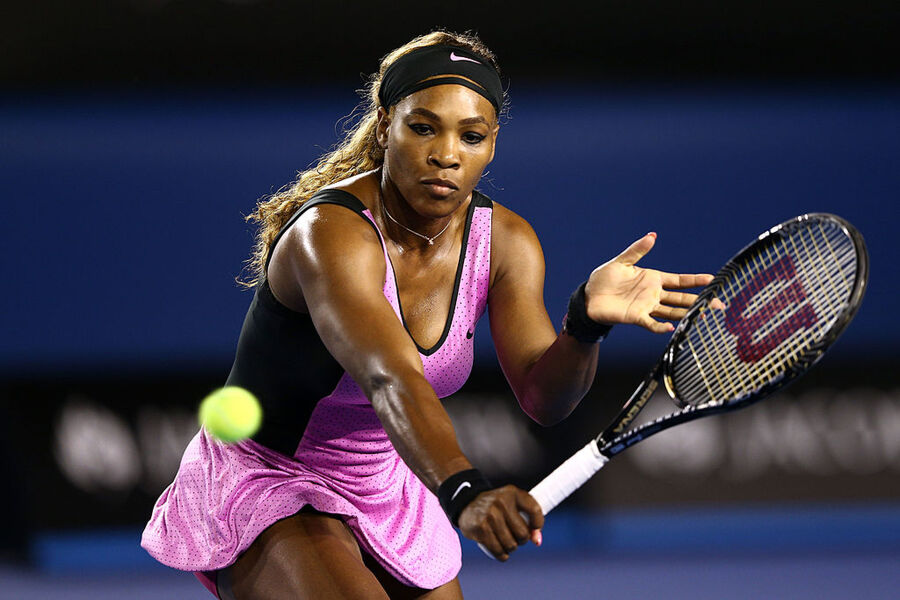 Sharapova, on the other hand, dropped to the number two spot after several companies cancelled their sponsorships after she tested positive for banned substances. She recently was suspended from playing professional tennis for two years by the International Tennis Federation as a result of the doping charges. According to the International Business Times, Sharapova came close to losing upwards of $100 million if Nike had decided to end their endorsement deal. However, Nike plans (for now) to continue to support the athlete, despite her recent doping charges and suspension. 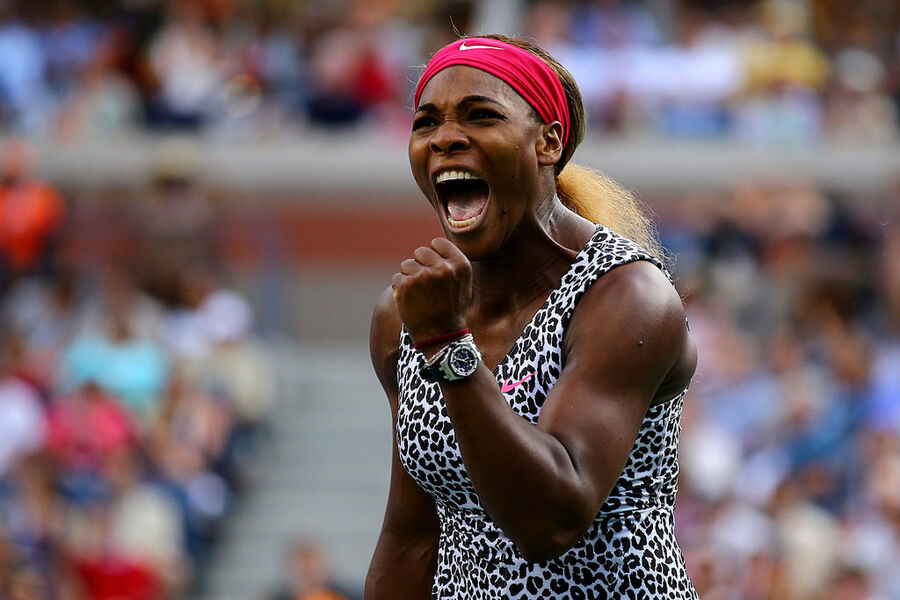