Last year, Cristiano Ronaldo of Real Madrid earned $88 million (with more than a third of that figure earned from his high-profile endorsement deals with brands like Nike, TAG Heuer, and even KFC), which was enough to make him the highest-paid athlete in the world according to Forbes. And if you're curious about how the world's most well-compensated athlete spends his money, look no further.

As you might imagine, Cristiano doesn't seem to be too interested in less expensive hobbies, like collecting bottle caps or bowling. Instead, he's been known to drop hundreds of thousands of dollars or more on a car, and his collection includes a Maserati, a Bentley, a Porsche, and a Lamborghini Aventador worth three hundred grand, and more. And unlike some celebrity car collections, he actually drives his, for better or for worse: Like in 2009 when he wrecked a $320,000 Ferrari. 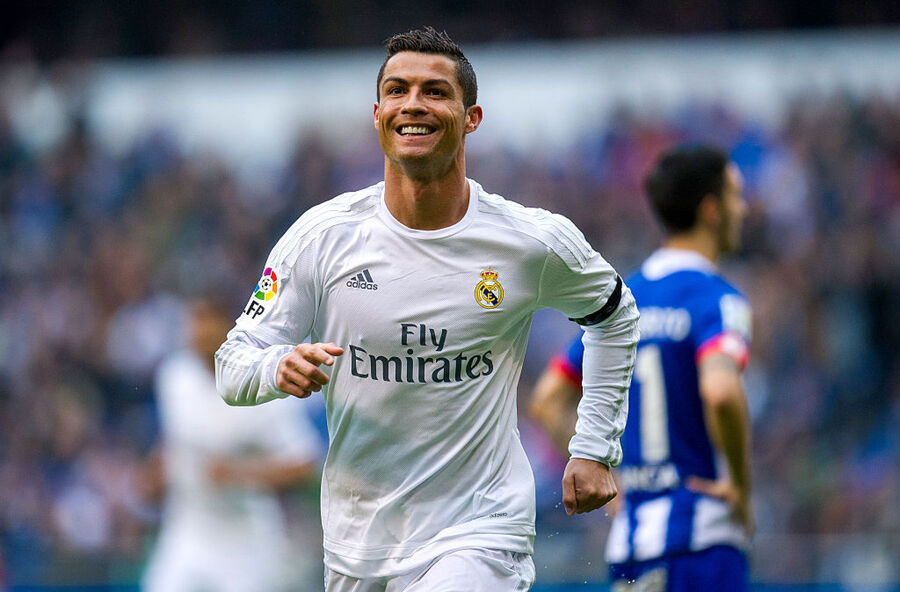 Another $7.1 million of Ronaldo's money has gone to his luxurious villa in Madrid. Designed by Joaquin Torres, the house has a sleek and futuristic design with a custom-built swimming pool among its many features. Then there's the almost $19 million he spent on a Manhattan Trump Towers apartment last year, which may or may not be where he keeps his reported $29,000 waxwork of his own likeness, just like the one pictured below: 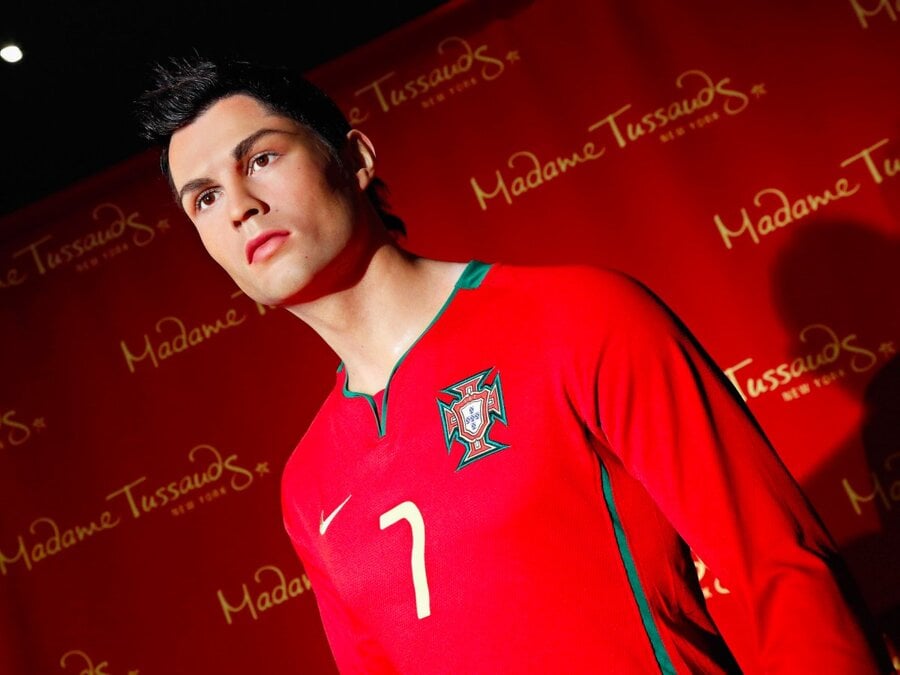 Lest you think all of Ronaldo's expenditures are purely selfish in nature, he's also given a fair amount to various charitable causes over the course of his career. Most notably, there was his $165,000 donation to a cancer center in Portugal, and a donation of more than $80,000 to a single 10-year-old fan who required brain surgery.

These are just the biggest ticket, publicly noteworthy items in Cristiano Ronaldo's budget, and I'm sure he's spending a fortune on Gatorade or whatever, too. But since he's the highest-paid athlete on the entire planet right now, he'll have to work really hard to spend more than a thin sliver of his net worth of at least $320 million.