Are We About To See The First Billionaire Boxer?

Are we entering a new renaissance for boxing? The past few years have been rough on the sport. Even Oscar De La Hoya declared 2016 "one of the worst years in boxing history." However, 2017 seems to be shaping up with a new sense of optimism surrounding the sport. Why? A changing of the guard, so to speak, could revive the sport, bring big money fights back, and usher in the era of the billionaire boxer.

Floyd Mayweather, Manny Pacquiao, and De La Hoya have dominated boxing for as long as we can remember. Mayweather is done. Pacquiao's popularity is on the decline. De La Hoya is retired.

What could bring boxing back is the resurgence of the heavyweight division. For decades the focus has been on lighter boxers and their fancy footwork and better technical ability. There is a prevailing thought that this long-dormant division is due for a comeback and there's one man who can lead it. 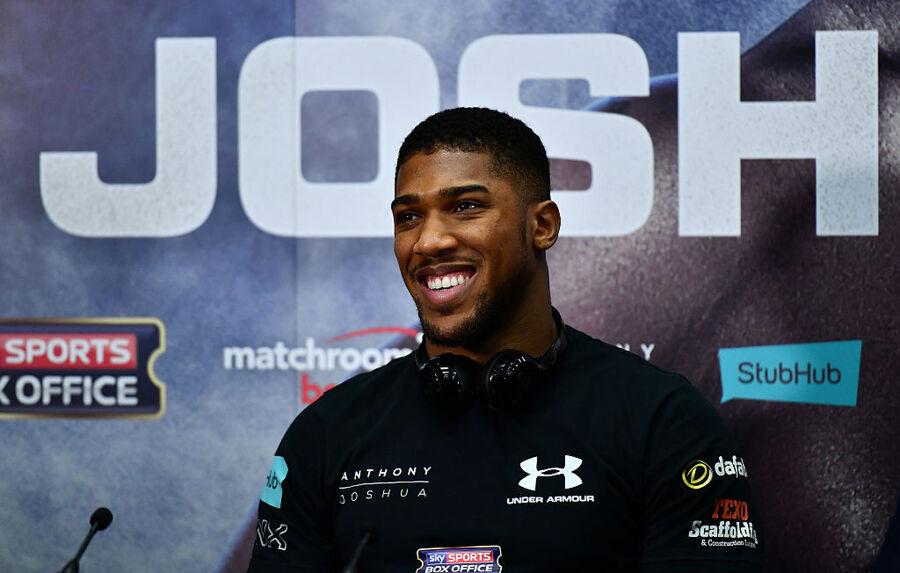 British champion Anthony "AJ" Joshua won the gold medal at the 2012 London Olympics. He turned pro a bit more than three years ago and since then, he has accumulated an 18-0 record. That is only part of the reason that experts feel AJ will blow past the net worths of Mayweather and Mike Tyson to become the first billionaire fighter in history.

For one thing, AJ's style of fighting bears resemblance to the imposing heavyweight fighters of the past. He is 6'6″ tall with an 82″ reach and weighs 242 pounds. He is 28 years old. He has been the IBF heavyweight champion since April 2016. He has 18 victories and 0 losses. That's just one less than Mike Tyson's record.

It will take more than a string of impressive win after impressive win to break through to the big money boxing matches in the U.S. – which AJ will need to do to hit that billion dollar mark.

Think about it – Mayweather made his mark not just by fighting, but also by smack talking and stirring up serious hatred from his audience. Tyson was pure crazy – he bit off Evander Holyfield's ear – which is also fun to watch in the ring. UFC fighter Conor McGregor can talk your ear off—he has the gift of gab, which endears him to his audience. AJ needs to find his thing. Is he going to be a charismatic fighter? Is he going to throw chairs and tables around? Like Tyson and Mayweather, AJ needs something that will get people talking and just winning his matches won't do it. He needs something to get the attention of American boxing promoters.

And a billion dollars is possible. Consider the fact that Mike Tyson made more than $300 million 30 years ago. Mayweather has earned about $600 million (and amassed a net worth of $400 million). Anthony Joshua, as a heavyweight, very well could become the first billionaire fighter. He's got about a decade to do it and he's already unbeatable.

Right now, he has a personal fortune of about $20 million. However, he is expected to make $60 million for the next fight on his schedule versus Wladimir Klitschko in front of an audience of 90,000 at Wembley Stadium in April. AJ also already has a deal in place with Showtime to air his fights.

If he beats Klitschko, he's going to rocket into superstardom and easily begin pulling in $100 million per fight. Of course this depends on his opponents but if all goes right, Anthony Joshua could be the first billionaire boxer in the world. Of course this is all just speculation now, but it will be fun to watch him knock out his opponents on his way to a 10 figure fortune.