Thanks to the rookie wage scale, it is pretty much set in stone already what a player is going to be paid for the first 4-5 years of his NFL career. Should a player become a starter as a rookie like Russell Wilson and excel, he is stuck getting paid nowhere near his value until his career is four years old (five if his option is picked up).

Dallas Cowboys offensive lineman La'el Collins is not going to have that problem. He was considered by many to be a first round pick (Todd McShay had him going at No. 11 and Mel Kiper No. 16). Had he been picked where it was expected, he would be getting paid $10-13 million for the next four years – all of it guaranteed.

Instead, he is going to make just under $1.6 million over the next three years. Sounds like a raw deal, right? Especially since he wasn't drafted because he was a person of interest in the death of a pregnant woman with whom he had once been romantically involved. He was never a suspect, just someone the police wanted to talk to. 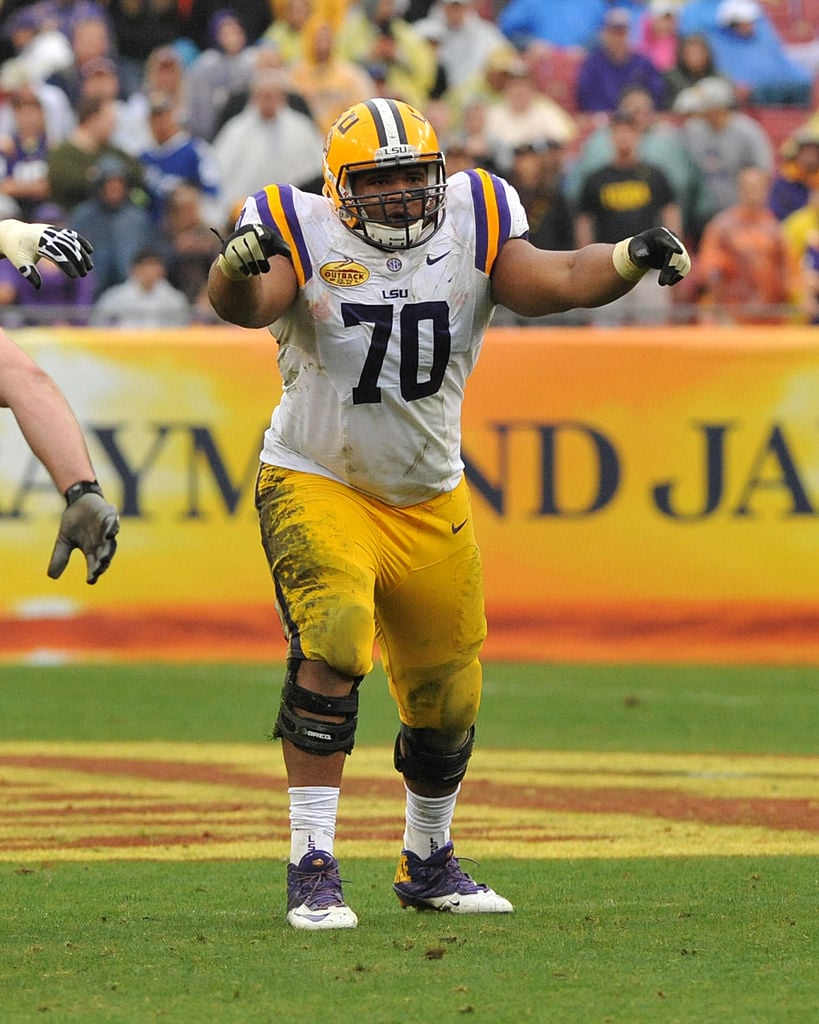 That was enough for teams to drop him off of their draft boards. With the potential for a massive amount of negative publicity, plus a wasted pick if he were to go to jail, no one deemed him worthy of the risk.

While that had to suck, it couldn't have worked out better for Collins. Wait… What? Why?? How???

Well, not only was he able to control his destiny and choose where he wanted to play, but now he is going to get paid much sooner than his counterparts.

After three years, he will be a restricted free agent capable of entertaining offers from anyone, but the Cowboys would have the option to match. Should he be as good as expected, someone – if not the Cowboys – will pay him $10 million a season for the next 4-5 years.

Not a bad deal, right? He gets his big contract a year earlier (or two if the Cowboys decide to extend him a year earlier) and was able to choose which team he wanted to play for. It's a scenario most players would love, but can't have without suffering through a similar scenario.

So – could we see players become "persons of interest" around Draft Day in the future? It would be a gamble. They would either have to have people in on the scheme, which would be huge risk in itself, or have some shady friends that look just like them. It all depends on just how badly they want to control their own destiny.