In a way, we have all wanted to be Jerry Jones at some point in time, and not just because he is insanely rich. We all wish we could own and be in charge of operating our favorite sports team. We would all love the chance to be the one to lead them back to glory.

Sadly, it is not easy to become a crazy rich billionaire capable of owning a sports franchise. If you are and if you want to… why not?

It appears that the second most powerful black man on the planet (next to President Obama) wouldn't mind owning his own sports franchise. Nigerian businessman, Aliko Dangote, has shown an interest in purchasing Premier League soccer team Arsenal FC in the past. He has recently reaffirmed this interest.

"I still hope, one day at the right price, that I'll buy the team. I might buy it, not at a ridiculous price, but a price that the owners won't want to resist. I know my strategy." 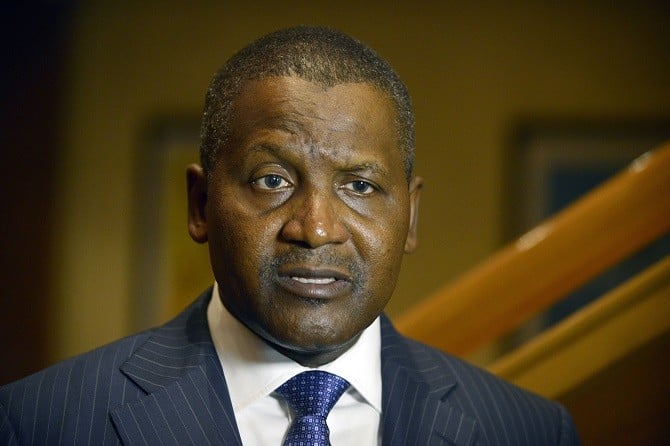 Dangote is the richest man in Africa, amassing a fortune of $16 billion, thanks to his interests in commodities such as sugar, cement, and flour. In 2013 he became the richest person of African descent in the world.

Back in 2010, Dangote looked into buying a piece of the club, but decided against the idea.

"There were a couple of us who were rushing to buy, and we thought with the prices then, the people who were interested in selling were trying to go for a kill," Dangote added. 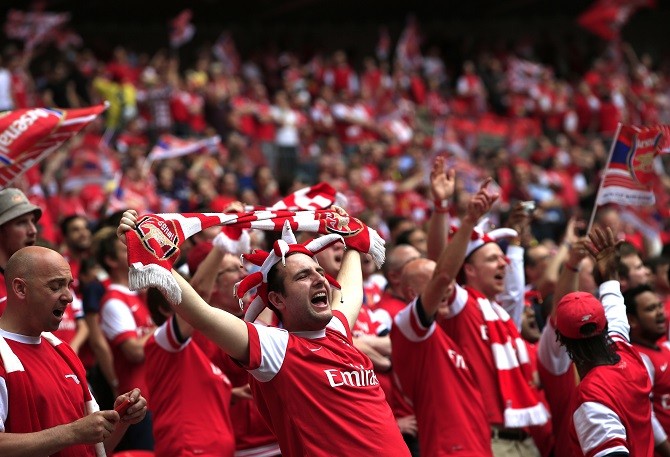 Much like back in 2010, he does not want to pay an inflated price for the club. He also has a considerable amount of money tied up in other ventures right now. He is in the process of building an oil refinery and hopes that the funds it generates will be sufficient to stage a takeover of the club.

"When we get this refinery on track, I will have enough time and enough resources to pay what they are asking for," he said.

Okay, so we know he can buy the club and that he plans on doing so someday, but why? Is it a sound financial investment? Is it fandom?

"They are doing well, but they need another strategic direction. They need more direction than the current situation, where they just develop players and sell them."

The club is primarily owned by American Stan Kroenke (67.02 percent) and Russian Uzbek Alisher Usmanov (30.04 percent). The remaining 62,217 shares are owned by a collection of minority stakeholders.